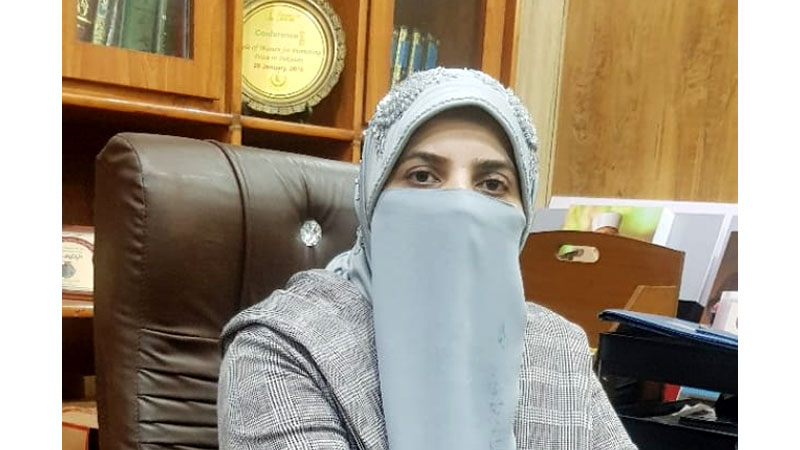 Minhaj-ul-Quran International (MQI) founding-leader Shaykh-ul-Islam Dr Muhammad Tahir-ul-Qadri has congratulated the central president of Minhaj-ul-Quran Women League, Mrs. Farah Naz, on her successful completion of PhD. In a message of felicitations, he said that he was immensely pleased to learn that Mrs. Farah Naz finished her PhD journey and became a doctor. He said that the credit for this success goes to Farah Naz for her hard work and dedication and the sacrifices and prayers of her family.

Dr Tahir-ul-Qadri said that Minhaj-ul-Quran International (MQI) is the only religious and informative organization in Pakistan that has such a large number of PhD scholars. He said that a large number of our workers and associates have obtained their M.Phil degrees, which is yet another distinction.

Shaykh-ul-Islam said that Dr Farah Naz is a role model for other workers in general and the female workers in particular. She not only continued with her hectic organizational activities but also spared time for her studies from the busy routine. He said that the acquisition of the wealth of knowledge is the result of the blessings associated with being a member of the MQI family. He said when someone spends a major chunk of his/her time in the service of humanity and Islam, Allah sends His help to such people.