WOICE to include women from rural Sindh in skill development 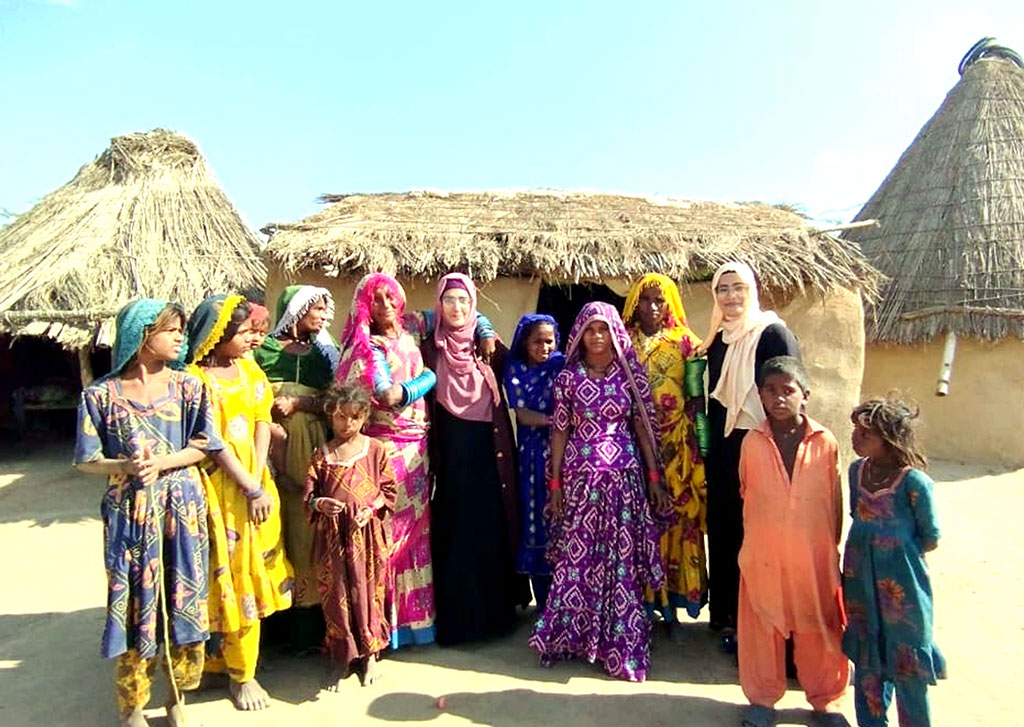 A delegation of WOICE, a subsidiary organization of Minhaj-ul-Quran Women League, visited the interior Sindh under the leadership of Ayesha Mubashir. In her talk, she said that the women of Sindh are hard-working and have great concern for the education and upbringing of their children. She said that the delegation had various interactions with the women of goths and villages. She said that WOICE has started a project to impart training to women under the vision of Shaykh-ul-Islam Dr Muhammad Tahir-ul-Qadri.

The delegation included Asima Batool, Wardah Batool and other women.