The number of Shaykh-ul-Islam Dr Muhammad Tahir-ul-Qadri’s fans on his facebook page has crossed the mark of 2 million. PAT leader Dr Qadri is being discussed on social media more than any other politician of Pakistan. Among those taking interest in his work and personality include a major chunk of the youth. What has contributed to his immense popularity among the youth is his clear stance on the Election Commission and demands for electoral reforms he raised during Islamabad Long March and D-chowk sit-in last year. The outcome of elections proved that whatever he had said in run up to the polls turned out to be true cent per cent. Through his penetrating analysis of the circumstances, Dr Tahir-ul-Qadri showed that he had a firm grasp on national and international issues and had the ability to lead the nation through difficult times. His ten-point reform agenda is being widely discussed at the social media in a positive manner. The increasing popularity of his agenda shows that it reflects the aspirations of the people of Pakistan. This extra-ordinary discussion on social media also gives one an idea of Dr Tahir-ul-Qadri’s role in politics in times to come. 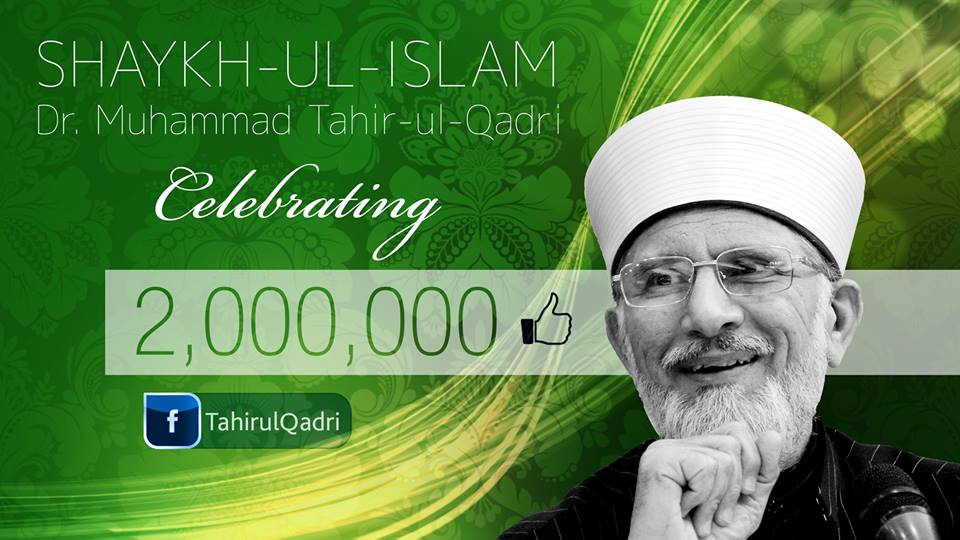