PAT Chairman Dr Muhammad Tahir-ul-Qadri has expressed his deep sense of grief and sorrow on the death of the father of Rana Muhammad Farooq, Director of Farid-i-Millat Research Institute and expressed his heart-felt sympathies with the bereaved family.

Dr Hussain Mohi-ud-Din Qadri, President of MQI, led the funeral prayer of the father of Muhammad Farooq Rana. A large number of people including the senior leaders of the PAT and the MQI attended the funeral.

Meanwhile, Dr Muhammad Tahir-ul-Qadri also expressed his most sincere condolences on the death of Ms. Razia Naveed’s and Syed Ibrar Hussain Shah’s respective fathers and prayed to Allah Almighty to rest their souls in eternal peace. 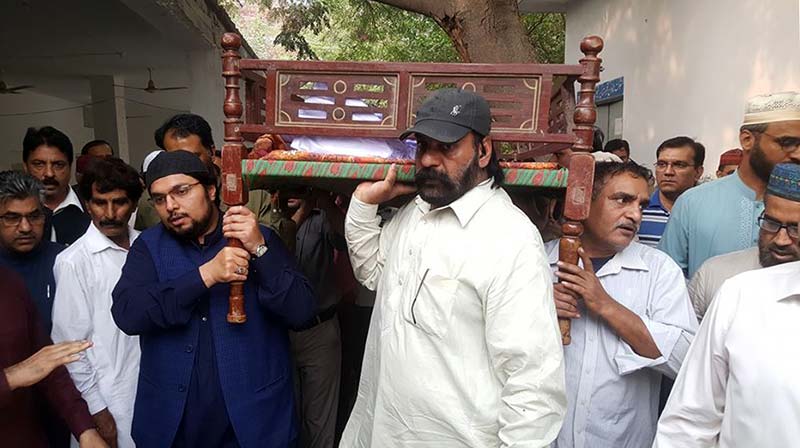