Minhaj-ul-Quran Women League Gujranwala held a grand Mawlid-un-Nabi (pbuh) Conference. Thousands of women became part of the conference and shared their inspiring views after the conference was over.

Secretary General MWL, Pakistan, Ms. Sidra Karamat, was the keynote speaker for the conference. She delivered a lecture on the topic of "Love and reverence of the Holy Prophet (PBUH)" and said that it is this love for Allah's beloved (PBUH) that is the core of our Iman. So strengthening this bond is a key to strengthen our Iman, she added. 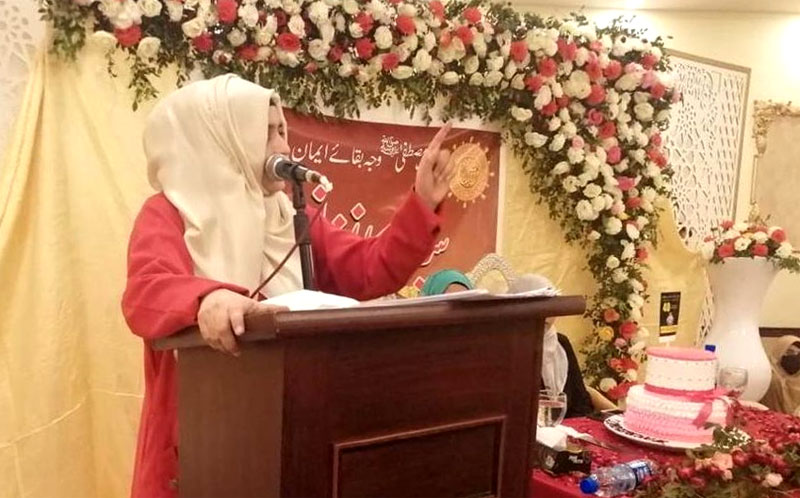 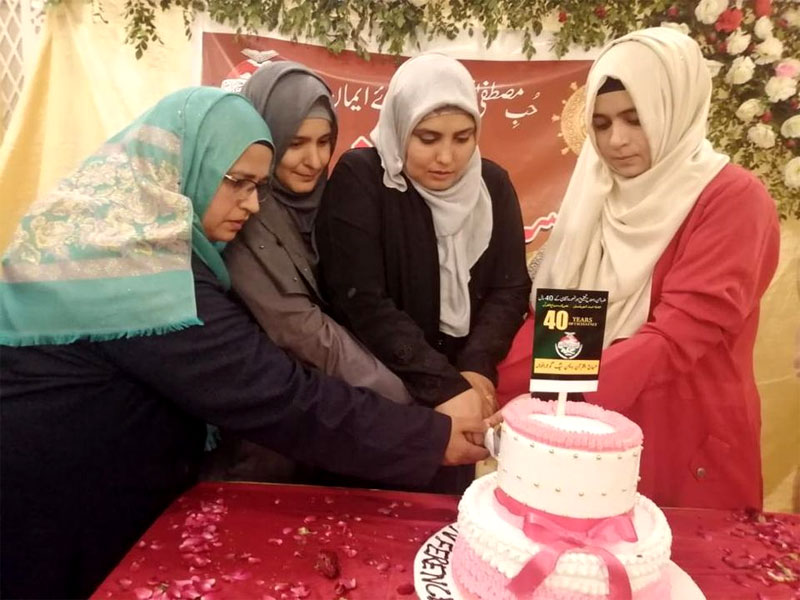 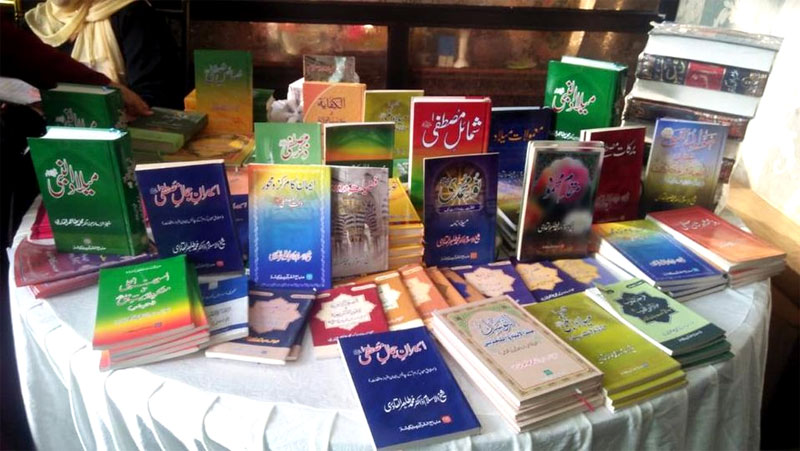