Ones who disrespect the Quran have no religion 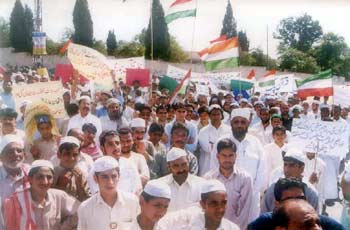 While addressing to thousands of protestors, Dr. Raheeq Abbassi said that one who does not have reverence for other religions and their Holy Books have no religion. He strongly insisted that strict action should be taken against the irreverents of the Holy Quran. 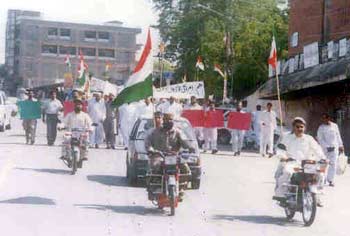 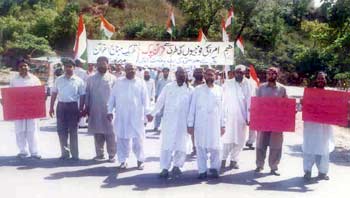 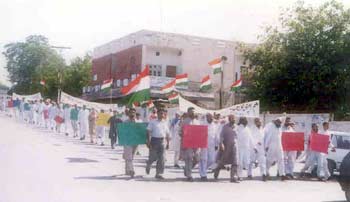 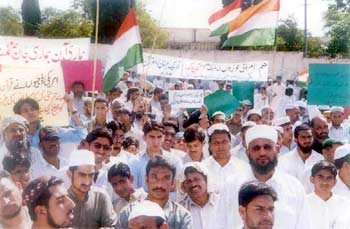 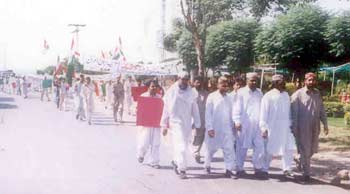