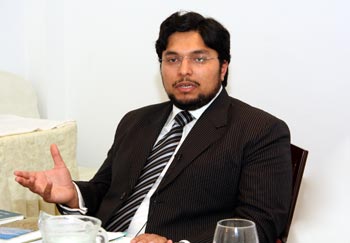 Hussain Mohi-ud-Din Qadri, younger son of Shaykh-ul-Islam Dr Muhammad Tahir-ul-Qadri, has completed his PhD from renowned Australian University, Victoria University Melbourne. He wrote his PhD thesis in English on the subject of “An Analysis of Trade Flows among Muslim Countries and Potential for Free Trade Area.”

The economic model spells out modalities by following which economic integration amongst the regional countries of ECO could be possible on the pattern of European Union. This thesis is important in the sense that it has proven the efficacy of idea of economic grouping among the member countries, which can lay the foundation stone of unprecedented progress of these nations. Historically, any talk of regional economic grouping among the Islamic countries was rejected as it was termed unfeasible on various counts.

Through his well researched thesis, Dr Hussain Mohi-ud-Din Qadri has exposed the hollowness of this long-held notion. His work has become a solid reference point for further research on the subject. He has rather advocated the desirability and viability of such grouping.

It needs to be mentioned here that Dr Hussain Mohi-ud-Din Qadri served as a member of Board of Studies of University Syndicate in year 2010-11 and a representative of Post Graduates Students. He got elected to this prestigious post in 2009. However in 2010, all seven contesting candidates surrendered in favour of Dr Hussain Mohi-ud-Din Qadri who got elected unopposed. 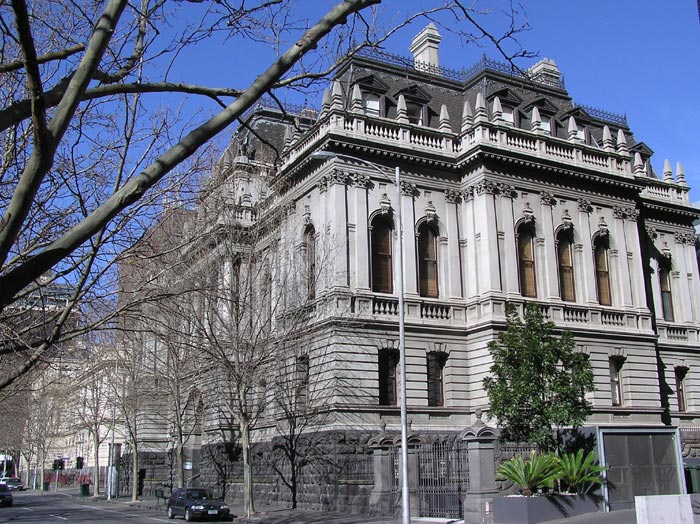