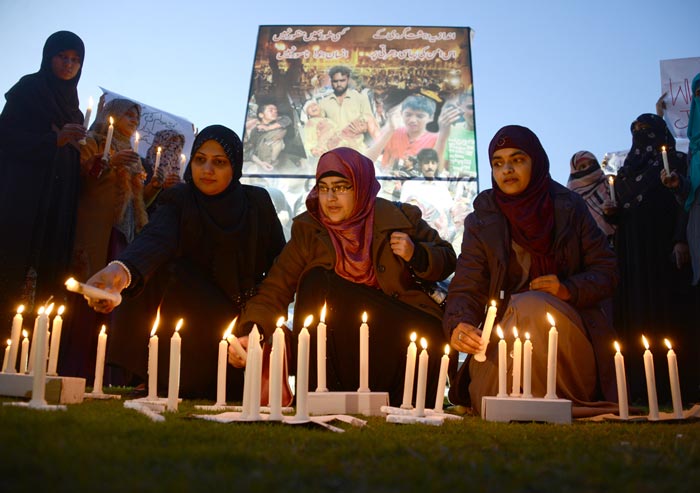 A prestigious memorial ceremony was organized on Monday under the banner of Pakistan Awami Tehreek (women wing) to pay tribute to and express love and devotion for the martyred security personnel, innocent children and citizens at large. The event was held at Liberty Square, Lahore. The hundreds of women attended the candle vigil and laid floral wreath to express gratitude of the nation for those who laid down their lives for their motherland and its people.

Addressing the ceremony, PAT (women wing) central leader Mrs. Razia Naveed said that by killing flower-like children, the terrorists gave the message to the nation in no unmistakable terms that they were stone-hearted. He said that the entire nation needed to forge unity in their ranks and get ready to take on the beasts. She said that the living nations remembered their martyrs and held their sacrifices in the highest esteem. She said that mothers, sisters and women of Pakistan stood behind their armed forces and paid glowing tributes to the martyrs for their exemplary sacrifices. She made it clear that the terrorists did not deserve any concession and their elimination was inevitable for peace of the society. 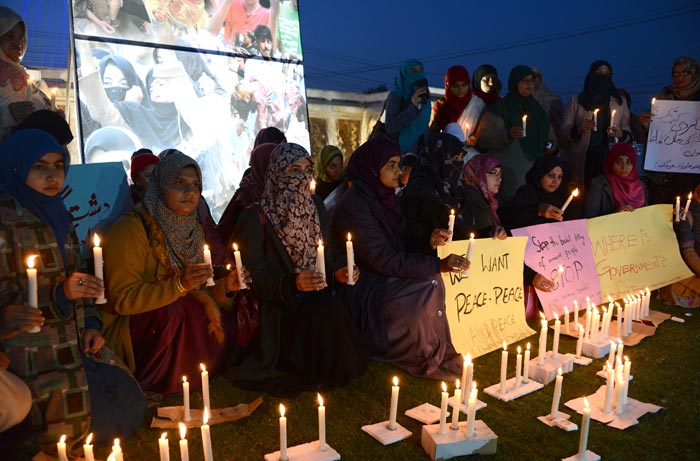