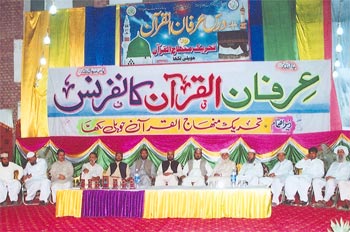 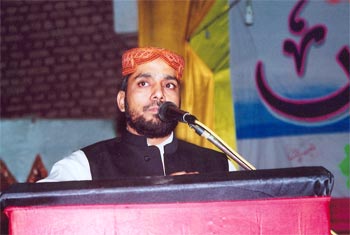 A beautifully decorated venue was set up for the conference. Hakeem Muhammad Munawar Dansih conducted the proceedings of the conference. The Conference got underway with the recitation from the Holy Quran by Qari Muhammad Hassan Qadri after the Isha prayers. Minhaj Naat Council Haveeli lakha recited the Naat with 'Duff'. They also presented the 'kalam' of Shaykh-ul-Islam Dr Muhammad Tahir-ul-Qadri. Ahmad Faraz Naeemi also paid tribute to the person of the Holy Prophet (saw) in the form of Naat.

After recitation from the holy Quran and Naat, Allama Muhammad Idrees Qadri delivered his speech on the topic of rights of the Holy Quran, etiquettes of reciting Holy Quran and its blessings. He congratulated the teacher of the Irfan-ul-Quran Course Munwar Ali Kazmi and all the participants upon the successful completion of the course. He said the guidance and light emanating from reciting the Holy Quran can have its permanent effect if it be recited and learnt in the light of the Prophetic love (saw). He said Minhaj-ul-Quran International is popularizing this universal message of Islam before the world and this message is coupled with the connection to the Holy Prophet (saw). Ifan-ul-Quran Course is also a link in the same chain. 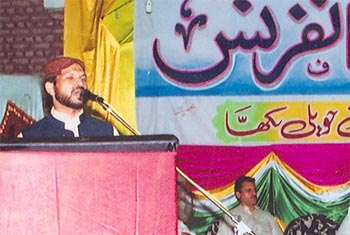 After the speech of Allama Muhammad Idrees, the students who completed the three-month long course of Irfan-ul-Quran got their certificates. Special gifts and shields were also distributed among the respected guests. The guests also expressed their feelings at the occasion. 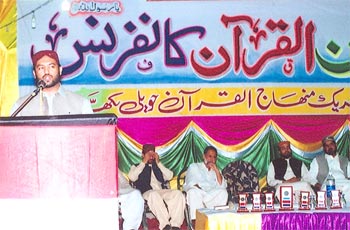 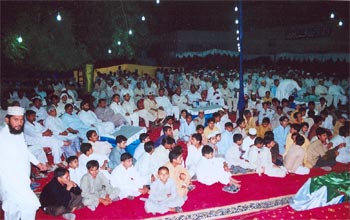 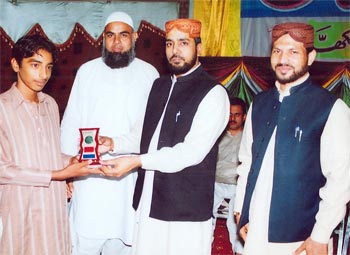 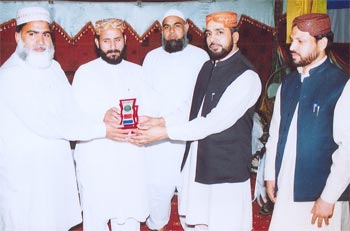 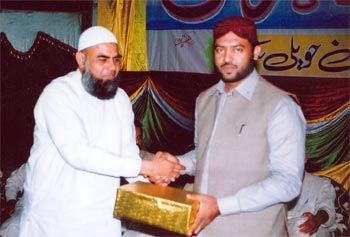 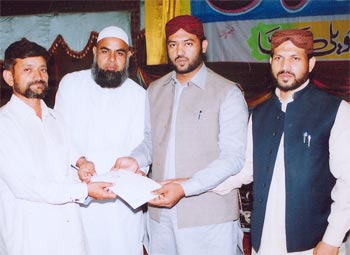 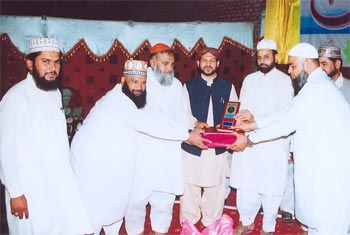 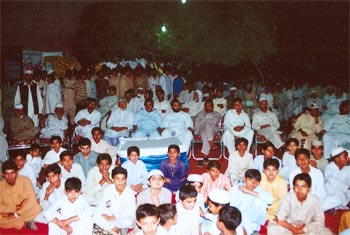 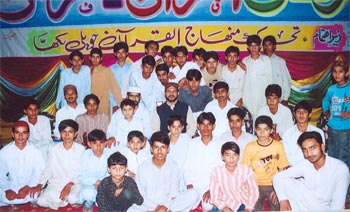