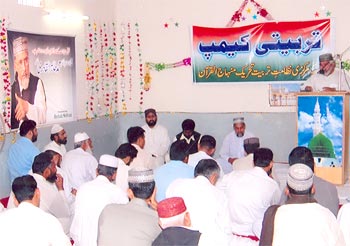 
Directorate of Training organized a one day long training camp of the different sub-branches of Minhaj-ul-Quran in Minhaj Islamic Centre Saeela in Jehlum on May 4, 2008. The camp was attended by more than 50 Tehseli officer-holders from Jehlum, Deena, Pind Dadan Khan and Saray Alamgir. Addressing the participants of the camp, Nazim Training, Prof Muhammad Salim Ahmad, said that a strong organization network was dire need of the hour and the Directorate of Training was busy in the task at spiritual, moral, intellectual, ideological, administrative and organizational levels. Speaking on the topic of past, present and future of Minhaj-ul-Quran International, senior Naib Nazim of the Directorate, Ghulam Murtaza Alvi, said that the MQI's past enjoyed the blessings of the Holy Prophet (saw) and if we rendered every type of sacrifice for the religion by having equipped ourselves with strong organizational and moral connection, no force of the world would be able to stop us from achieving our destination. 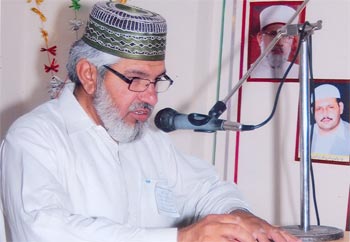 Afterwards, the participants were divided into four classes. Naib Nazim Training, Qamer Javed Malik, delivered special lecture to one class on the topic of responsibilities and importance of office, office management and importance of team work. Ghulam Murtaza Alvi briefed the other class about the ways and means to reap the gains of lectures on Irfan-ul-Quran and working plan of the Directorate of Training. Prof Muhammad Salim Ahmad dilated upon the topic of budget-making and the ways of collecting resources. Divisional Nazim Training, Qazi Naseer Ahmad, gave lecture to the Nazmeen dealing with women matters and information and broadcasting people. Lunch break was observed at noon between 1pm and 2 pm. After the Zuhr prayers, Prof Salim Ahmad spoke on the organizational importance of Minhaj-ul-Amal.

Ghulam Murtaza Alvi held a short discussion on the topic of "Serving the religion through Minhaj-ul-Quran: Why?" At the end, the video film of the final journey of Shaheed Makhdoom Tanveer Ahmad Qureshi was shown. The participants started to weep having watched it. The participants of the camp demanded that such camps be held on monthly basis. The camp concluded on the Dua led by Syed Basit Imran (Minhajian). In addition to the organization of Saeela, divisional Nazim, Qazi Naseer Ahmad, played important role in organizing the camp. 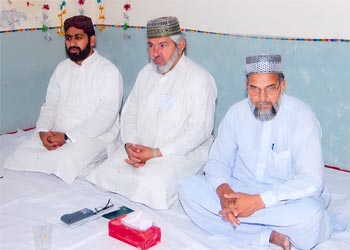 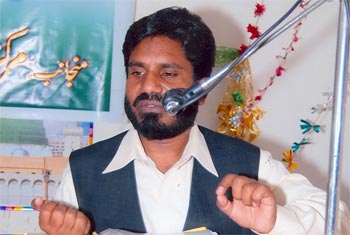 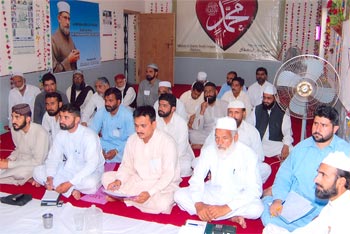