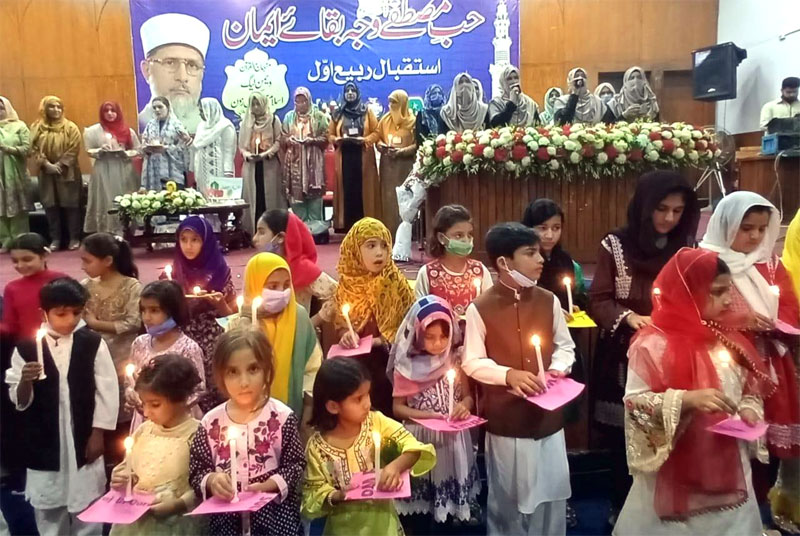 Ms. Sidra Karamat emphasized on the Seerah of the Holy Prophet (PBUH) and said that there are many objectives of celebrating Mawlid-un-Nabi (SAW). She said it is important to attain close proximity to Allah's beloved Prophet (SAW) and also to recall the message from his Seerah.

Ms. Sidra greatly appreciated President MWL Islamabad Mrs. Nusrat Amen and her entire team upon organizing this heart-warming conference. Participants of the conference also shared wonderful perspectives and views about their experiences on becoming part of this soulful gathering. 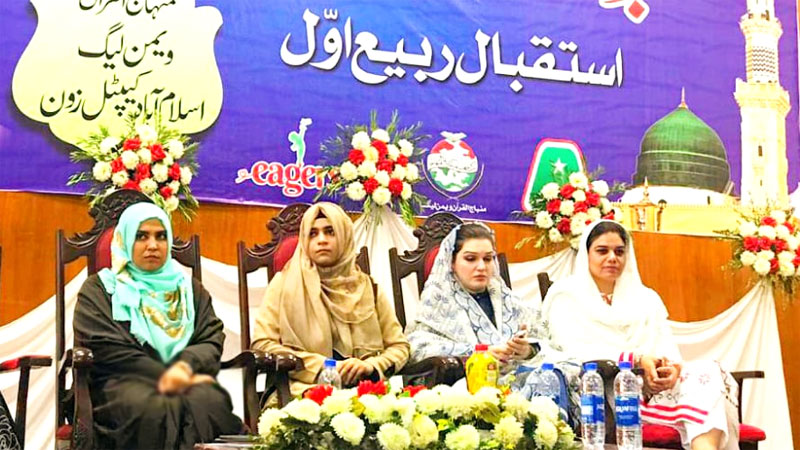 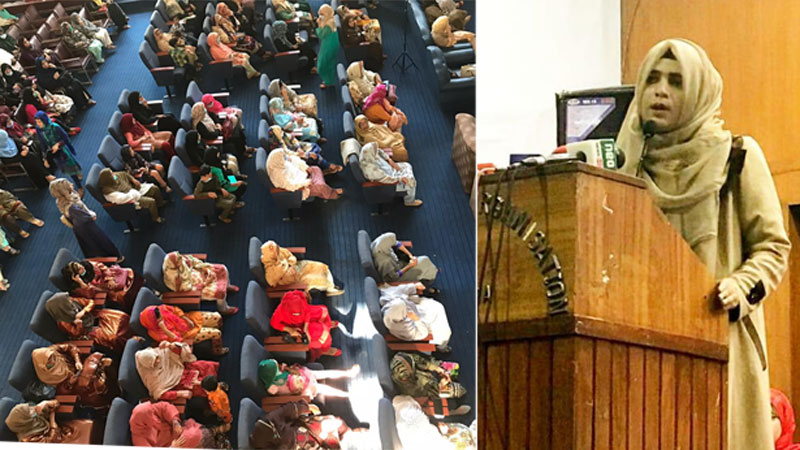