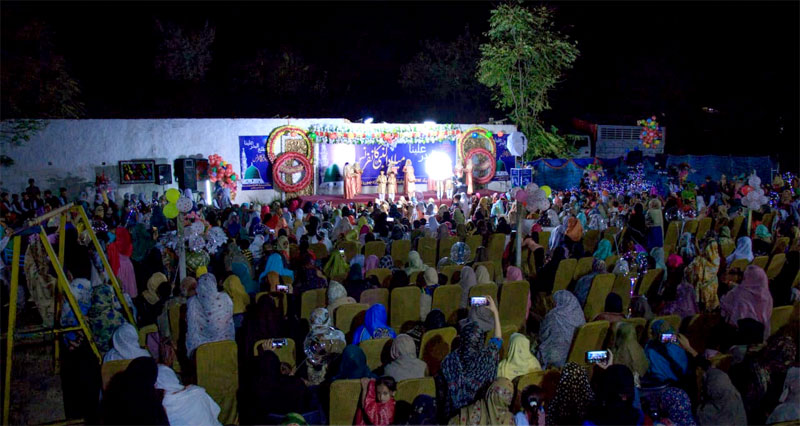 Minhaj-ul-Quran Women League Bhimber organized Mawlid-un-Nabi (pbuh) Conference in which central Secretary General MWL Sidra Karamat was invited as a chief guest. She talked on the Seerah of the Holy Prophet (PBUH). The conference was attended by women, students, and kids. The event was organized in collaboration with the 'Glow School System'.

Ms. Sidra, in her lecture, said that our solace lies in acting upon the beautiful teachings from the Seerah of the Holy Prophet (PBUH) and the only way to remain on the path of righteousness is by following the path of those who voyage on that right path, or else, this materialistic world can drive us towards its temptations. 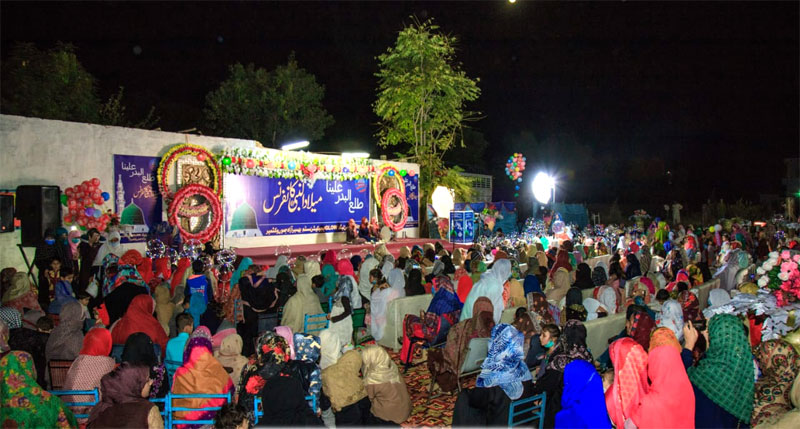 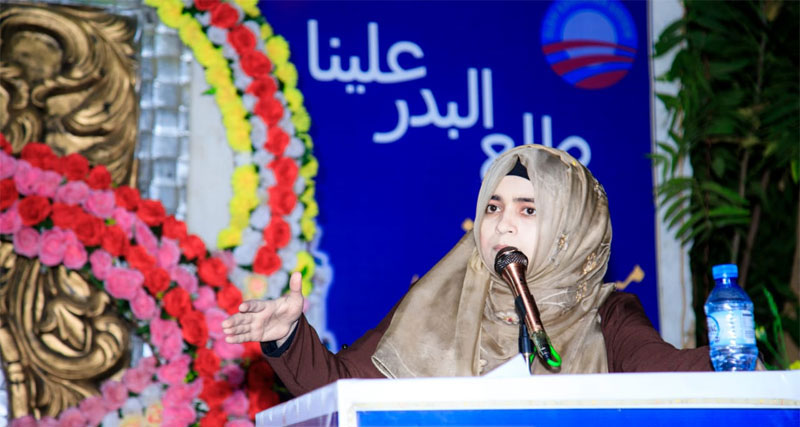 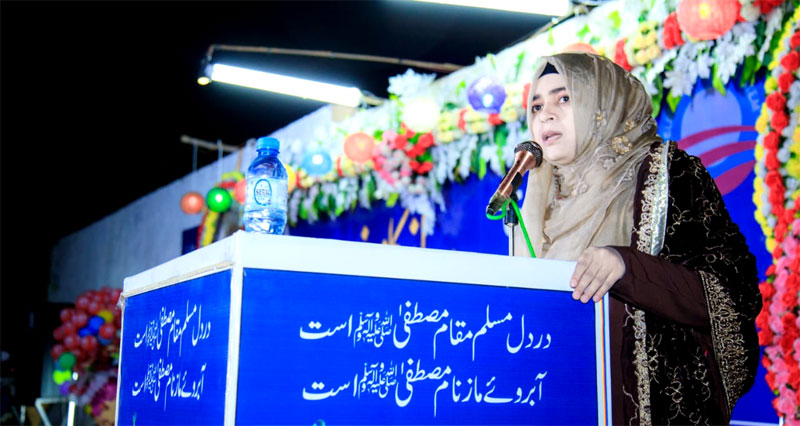 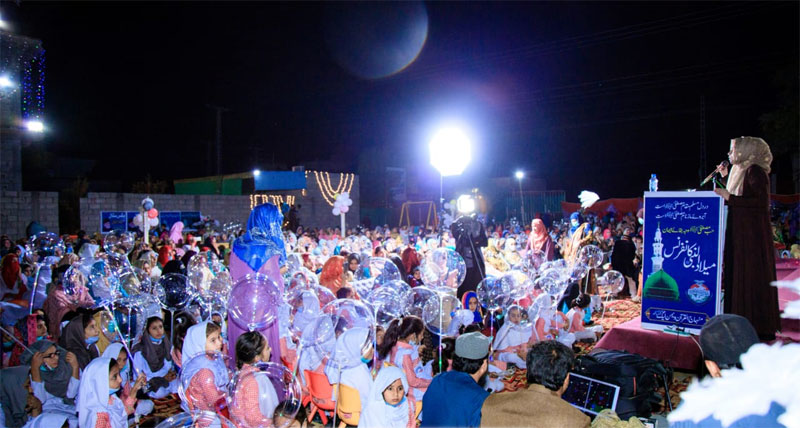 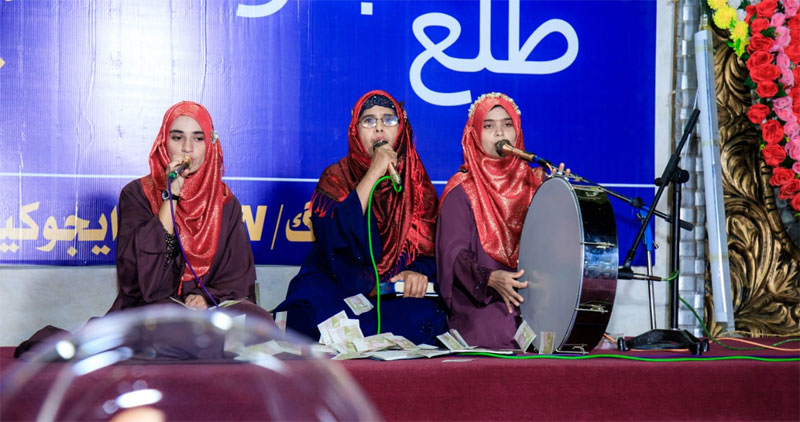 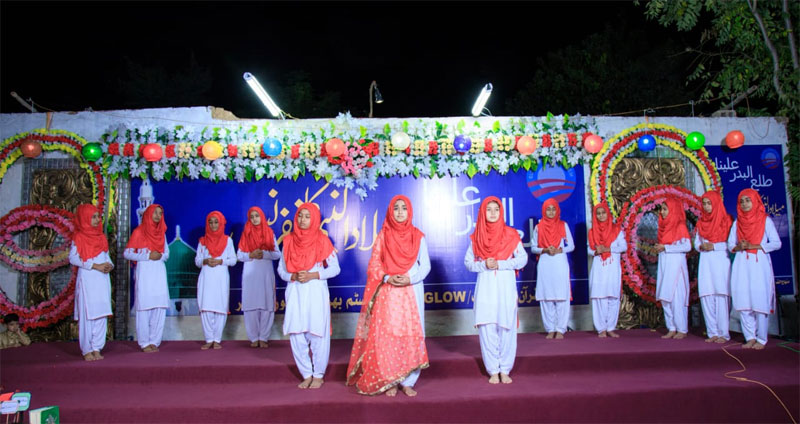 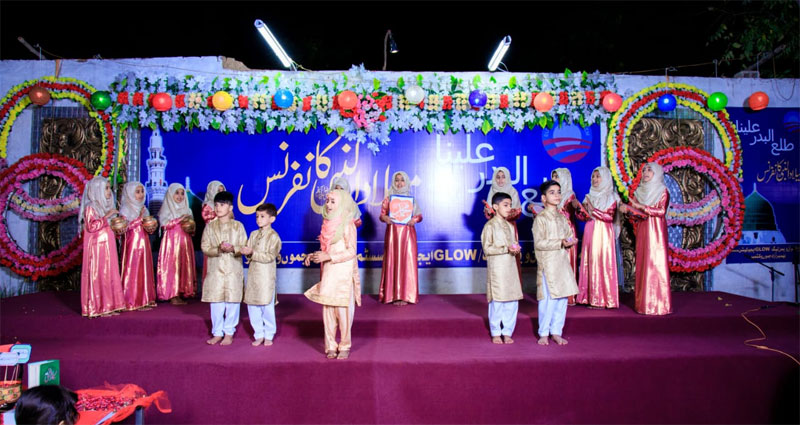 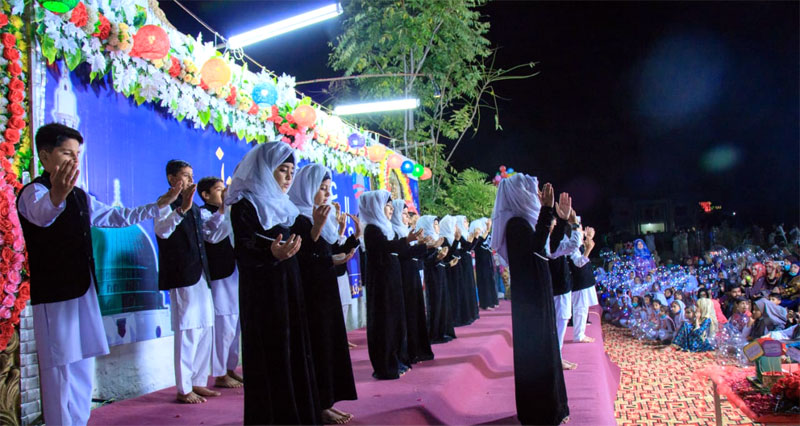 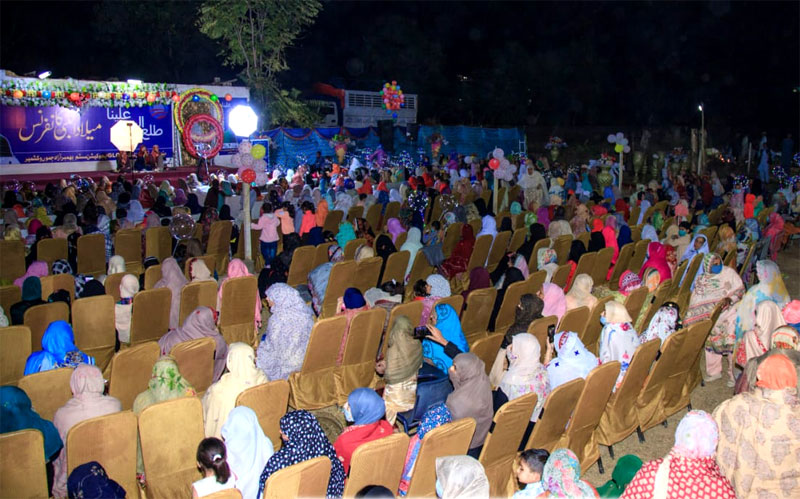 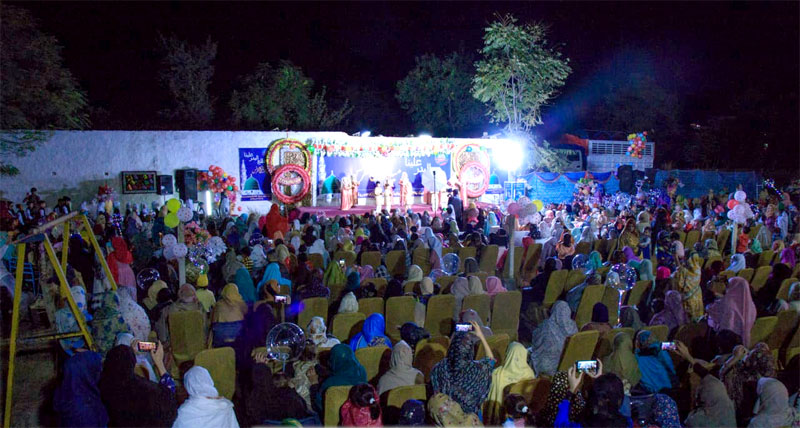 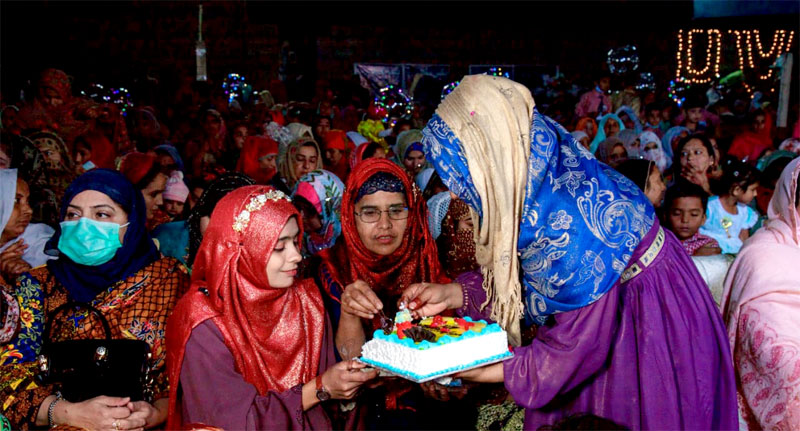 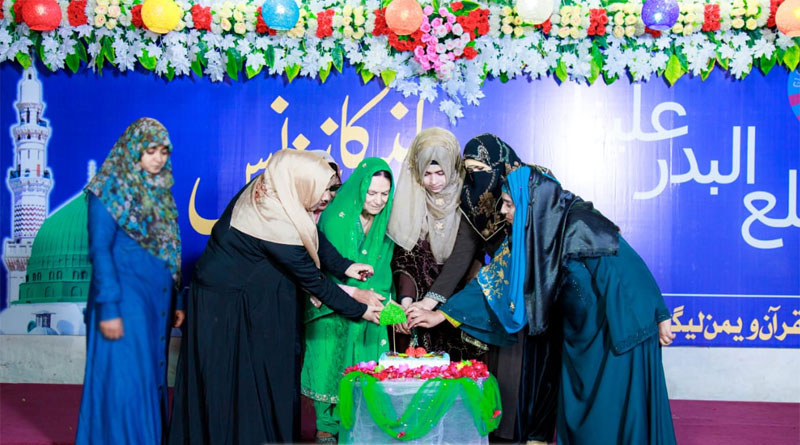 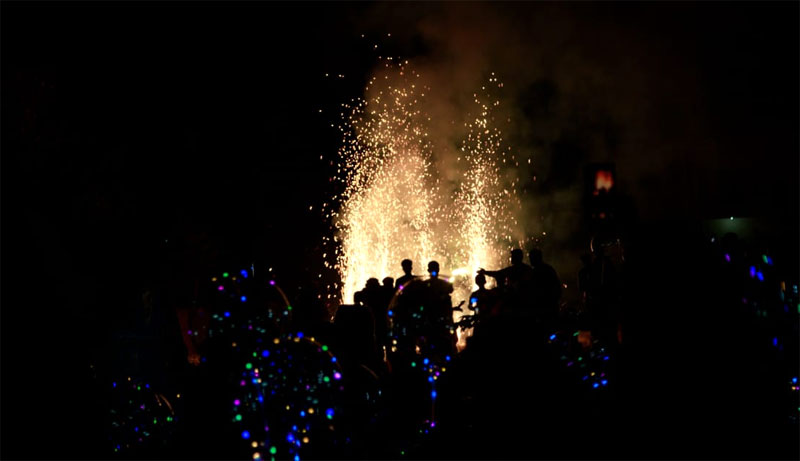