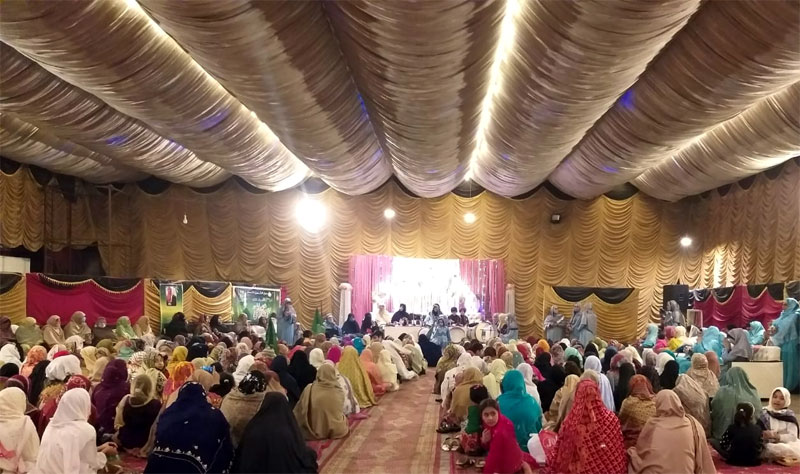 MWL Peshawar held a grand conference exclusively for women which was attended by thousands of women from various towns of Peshawar. This is an annual conference that is being organized under the banner of MWL Peshawar for more than a decade now.

President MWL Pakistan Mrs. Farah Naz delivered a keynote speech on this occasion and said that "Love" (Ishq) makes a person unique and special before one's Lord. It was this love that made the status of Hazrat Bilal (Radiya-Llahu 'anhu) so revered. She urged the participants to read about the blessed life of the Holy Prophet (pbuh) to draw inspiration and mould their lives accordingly. She said that going by the challenges we are facing in our individual and collective life, the personality of the Holy Prophet (pbuh) is a beacon of light to us, adding that reading about the beloved Prophet (pbuh) is the first step on this path.

Mrs. Farah appreciated supervisor MWL KPK, Mrs. Robina Moeen, Zonal head KPK Ms. Fatima Saeed, and the team MWL Peshawar for making the event a success like previous years. She said that holding such a grand conference in the late hours of the night is really a great achievement as women joined in large numbers.

Mrs. Farah listed the services rendered by Minhaj-ul-Quran International in promoting the culture of celebrating Mawlid-un-Nabi (pbuh). She said that MWL has held Milad events across the country as part of the Rabi-ul-Awwal plan. She congratulated MWL Peshawar for holding such a major Conference. She said that by holding such events exclusively for women, MWL has made a remarkable effort to educate and empower women in a true sense. 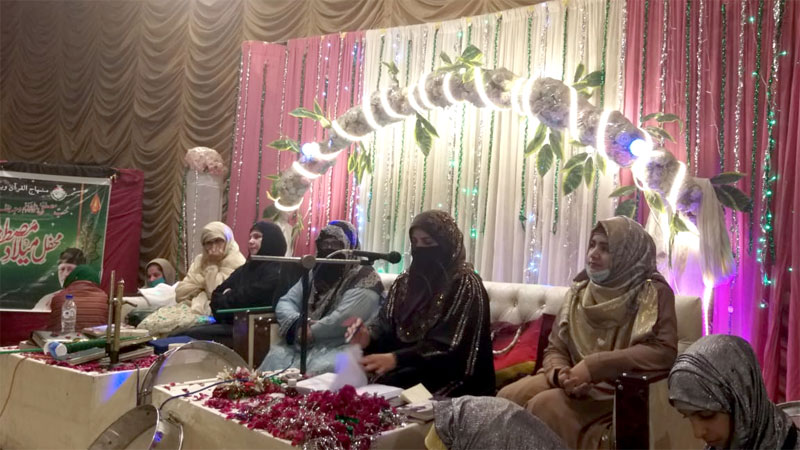 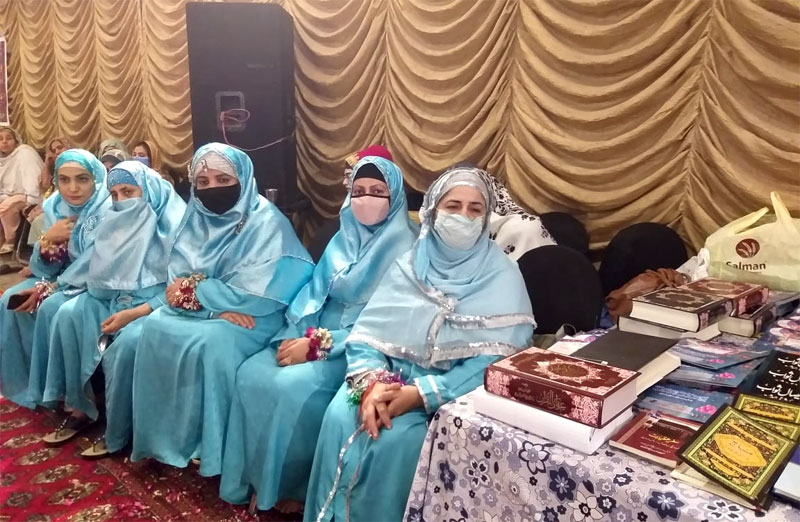 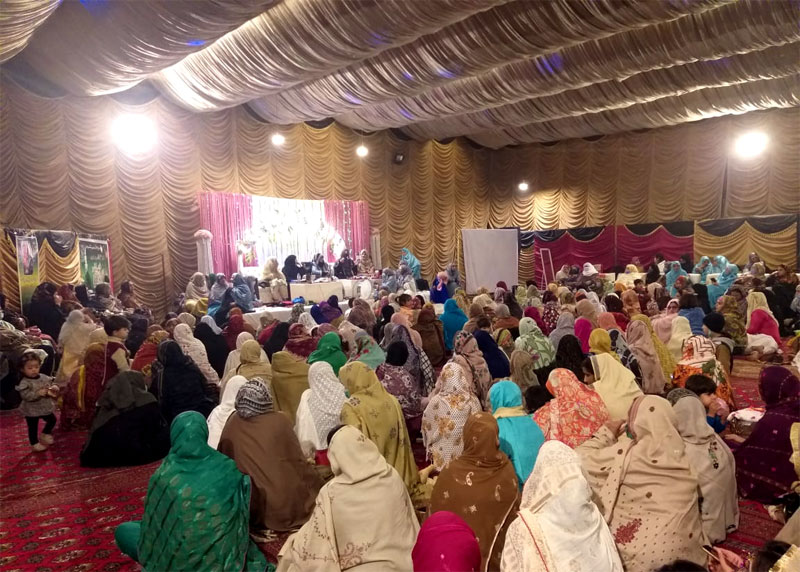 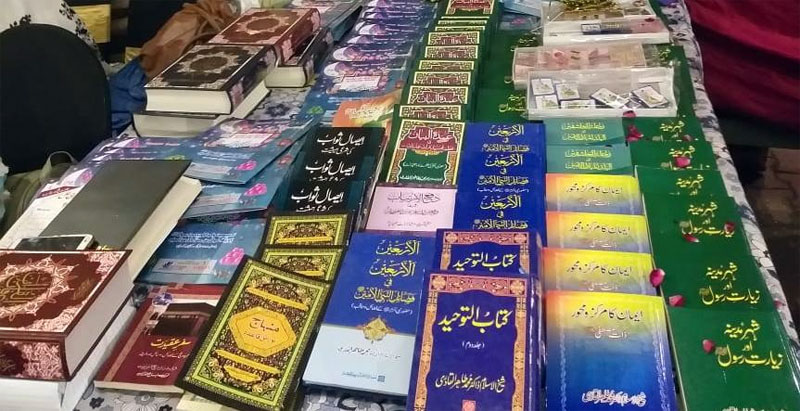