While addressing the concluding ceremony of the Translation & Exegesis Course held under the banner of MWL's Al-Hiyadah Department, Chairman MQI Supreme Council Dr Hassan Mohi-ud-Din Qadri has said that the recitation of the Holy Quran is the best form of worship. He said that while social sciences hold the key to the success of the worldly life, the Holy Quran guarantees success in the life hereafter. He said that as of today, MQI is the biggest research organization working for the promotion of the Quranic teachings. He said Shaykh-ul-Islam Dr Muhammad Tahir-ul-Qadri compiled an 8-volume Quranic Encyclopedia consisting of 5000 topics that is benefiting all and sundry including the scholars throughout the world.

Dr Hassan Mohi-ud-Din Qadri said that Irfan-ul-Quran, the translation of the Holy Quran done by Shaykh-ul-Islam Dr Muhammad Tahir-ul-Qadri, has been rendered into ten languages of the world that includes English, Norwegian, Greek, Sindhi and Hindi to name only a few, whereas the translation in the Danish, French, Bangali, and Pashto languages are in the final stages. He said that the Quranic Encyclopedia has also been translated in English, Hindi, and Arabic languages.

Director Foreign Affairs GM Malik, Naib Nazim-e-Aala (Media Affairs) Noorullah Siddiqui, and other senior leaders of MQI attended the first session of the Translation and Exegesis Course. Hundreds of women attended the ceremony online and expressed their views on the successful conduct of the whole course. Women who performed well during the course were given prizes.

Chairman MQI Supreme Council Dr Hassan Mohi-ud-Din Qadri congratulated the Director of Al-Hidayah Department and other officeholders on the successful conduct of the course. 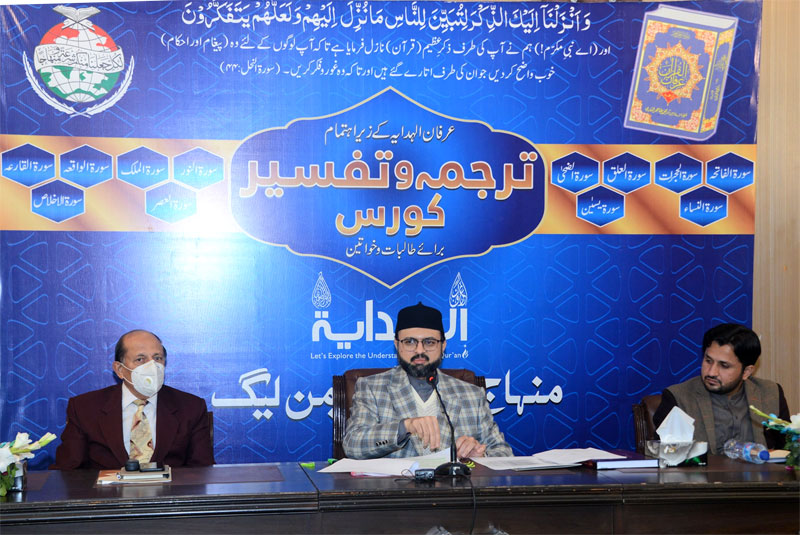 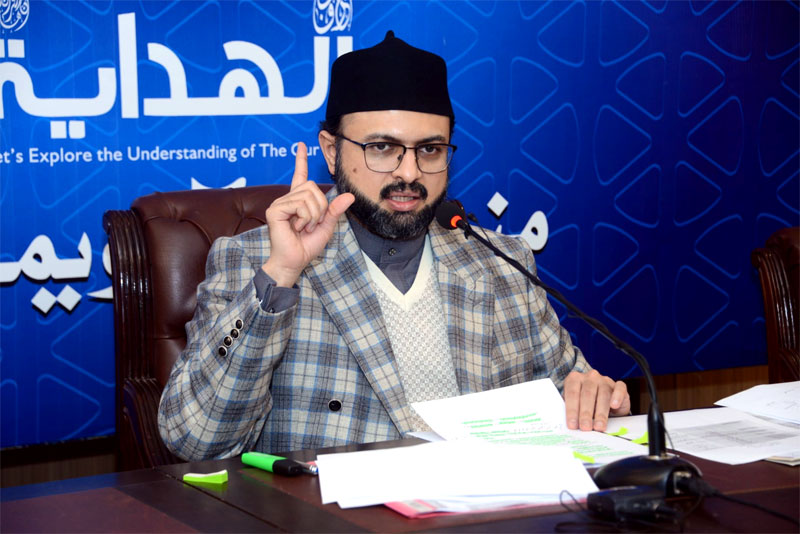 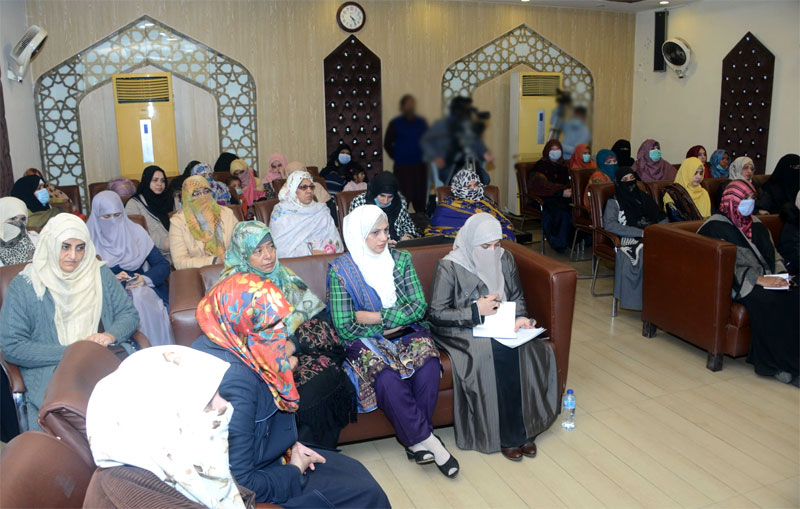 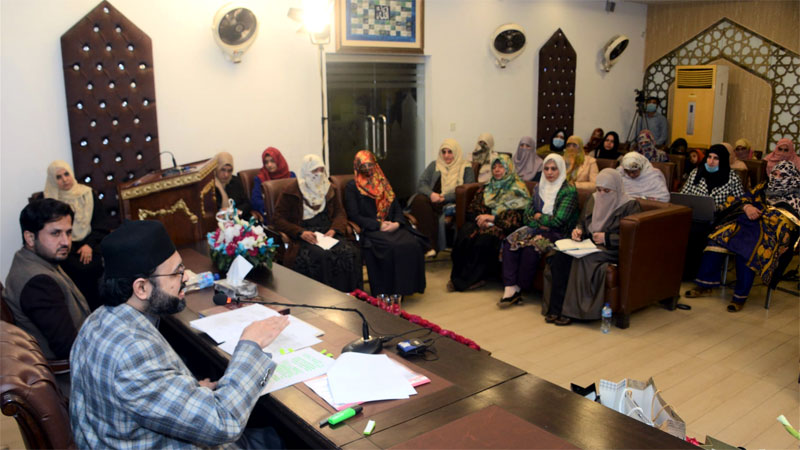