WOICE providing foodstuff to the deserving during Ramadan 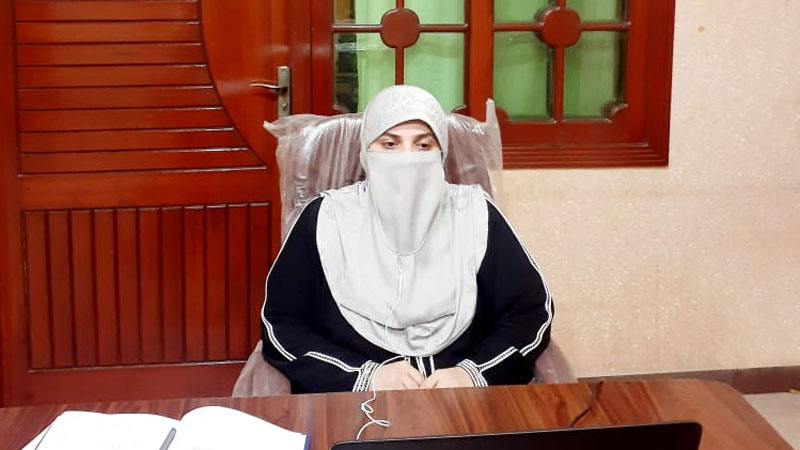 Mrs. Farah Naz, central president of Minhaj-ul-Quran Women League, has said that like the practice of the previous years, the foodstuff is being provided to the deserving and low-income families through the WOICE project. She said that we are delivering the right of the deserving to them and appealed to the affluent sections of society to take part in this noble cause.

Mrs. Farah Naz said that the help and support to the deserving and poor during the month of Ramadan is the best form of worship. She said that disparity between the rich and the poor will have to be bridged by spending in the way of Allah, stating that this is precisely the injunction of Allah Almighty and the teaching of the Holy Prophet (pbuh).

MWL president said that the Holy Quran enjoins upon the believers to return to their brethren what is more than their need. She said that at times, small acts of piety and human sympathies become the source of great happiness. She said that economic activities have been badly affected due to Covid-19 and the working classes are the worst sufferers. She said that it becomes all the more incumbent upon us to extend our help to those in acute need.

Mrs. Farah Naz said that WOICE has launched four training programs under the light of the vision of Shaykh-ul-Islam Dr Muhammad Tahir-ul-Qadri and the patronage of Dr Hassan Mohi-ud-Din Qadri which aim to promote the feelings of sacrifice and brotherhood. She said that MWL is playing the role of a bridge between haves and have-nots.