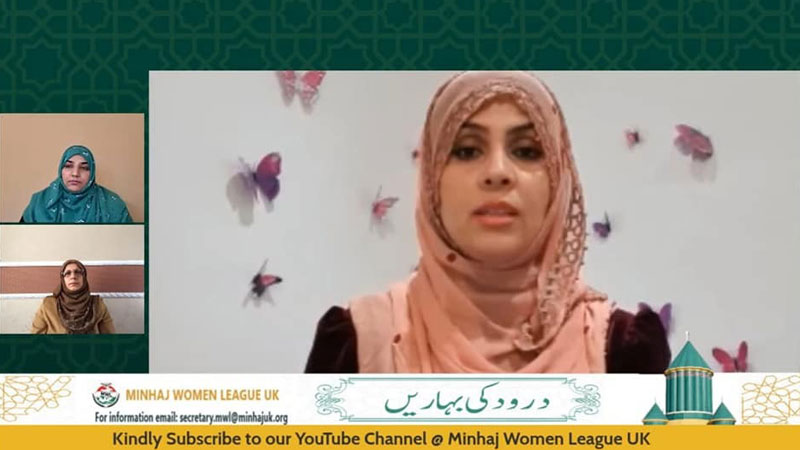 Minhaj Women League UK held a spiritual gathering known as "Durood ki Baharien" that was hosted by Tasnim Babar, MWL UK Dawah Secretary. In reciting greetings and salutations upon the Holy Prophet (saw) we fulfil our duty towards him and gain immense spiritual benefits, especially the closeness of Allah and the forgiveness of our sins.

The gathering commenced with a beautiful tilawat of the Quran followed by the translation by Hafiza Tehreem Zahra.This was followed by Fariha Kashif offering Durood in honour of the Holy Prophet (pbuh) and his household (Ahle Bayt).

The gathering continued with Maria reciting Durood Taj in Urdu. Next Riffat Batool, Durood Coordinator MWL UK, explained the significance of reciting Durood with reference from the Holy Quran and Hadith. Bearing in mind this significance, Minhaj Women League has, for many years, held weekly Halqa e Durood sessions across the length and breadth of the country. These Halqa e Durood are conducted in accordance with the guildlines and instructions set out by Shaykh-ul-Islam. In the last 3 months alone, over 6 crore Durood e Pak has been recited Alhumdulliah.

The mahfil continued with Ayesha Ahmed's heartfelt recital of Qaseeda Burda Sharif and Ya Irhamlana. Next Sister Nasreen Akhtar, President MWL UK, addressed the mahfil, highlighting again the significance and validity of offering Durood shareef by quoting from the Holy Quran the verse in which Allah SWT stated that the Angels have since the start of time been sending Durood upon the Prophet (pbuh) and you (the people) should do so as well. This is a form of worship that Allah (swt) accepts from everyone alike whether he be a sinner or a pious person, whether done with extreme devotion or in a causal manner. It is a very easy form of worship with very many benefits.

Nasreen Akthar emphasised the pivotal role Shaykh-ul-Islam Dr Muhammad Tahir-ul-Qadri has played in restoring the link of the Ummah with Allah and His Prophet (saw) through the establishment of Halqa e Duroods.

She went on to explain the concept of the Gosha-e-Durood complex in Lahore, Pakistan where Durood e Pak is being recited 24 hours a day, 7 days a week without any interruption. Nasreen Akthar invited sisters who were interested in holding Halqa e Durood gatherings in their towns to get in touch with local MWL representatives or to email MWL UK for more information.

The mahfil concluded with Faiza Adeel reciting a number of 'Kalimats' as well as glorifying Allah SWT which was followed by a lovely dua by Nasreen Akhtar. 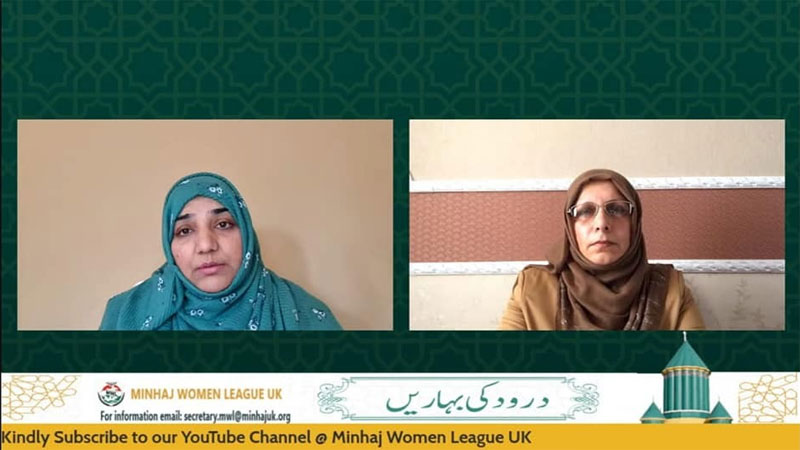 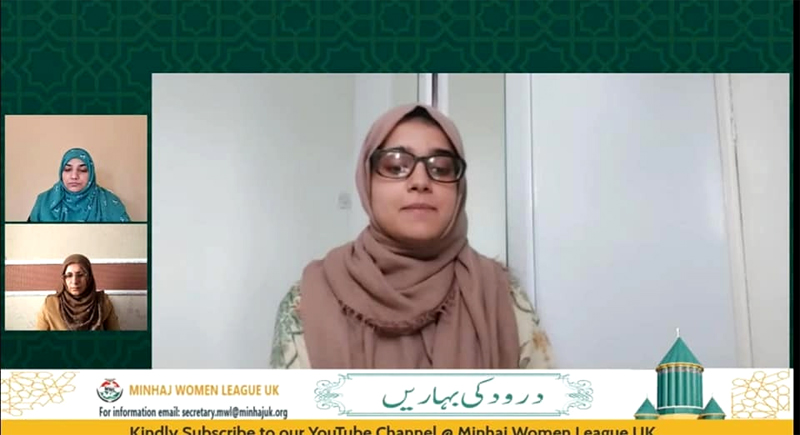 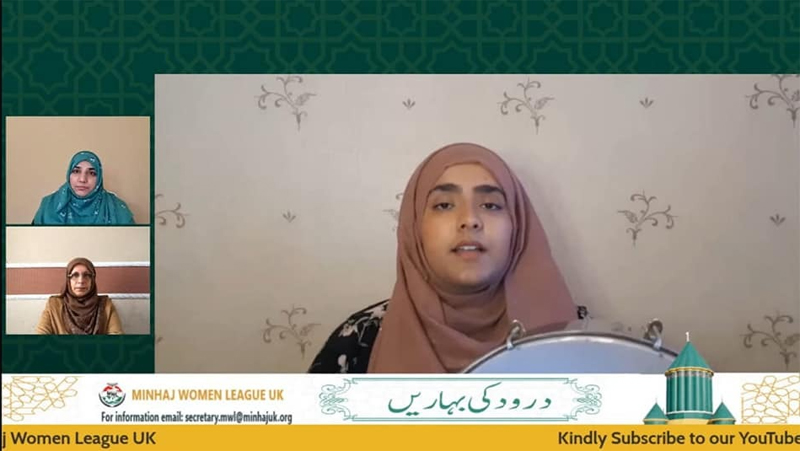 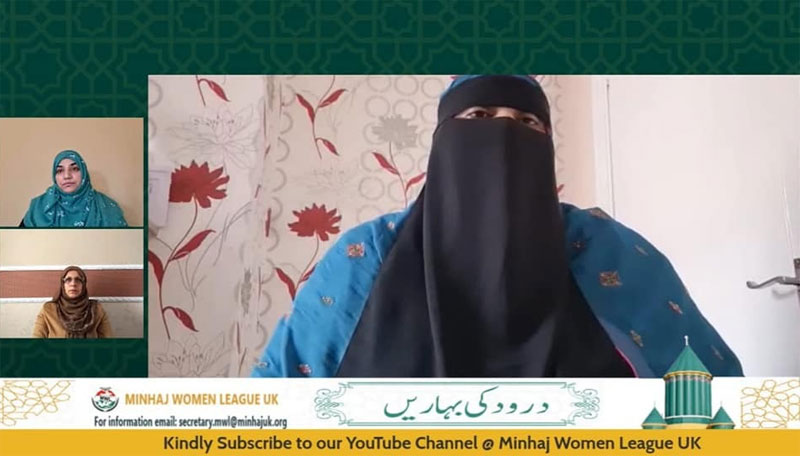