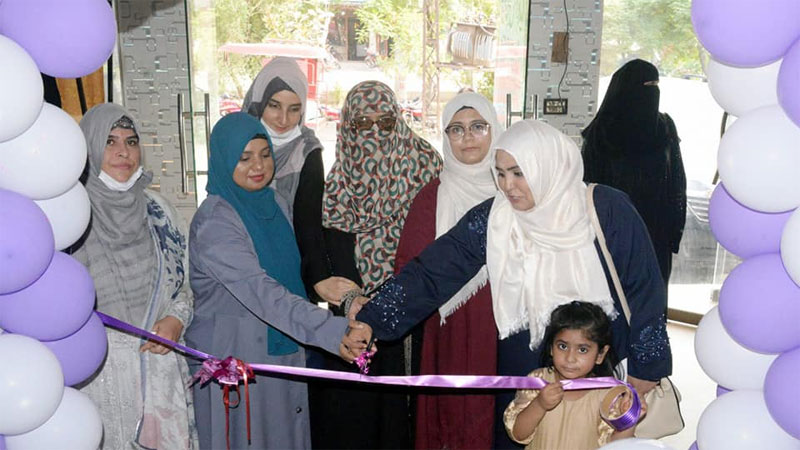 Briefing the participants about Eagers Club, Ms. Umm-e-Kalsoom Qamar said that one of the many distinctions held by MQI is the establishment of Eagers Club, which is not less than a milestone for the moral, spiritual and educational training of our children. She said that this forum is a reminder of our responsibility towards our children and their needs, something we failed at in the past but no more. 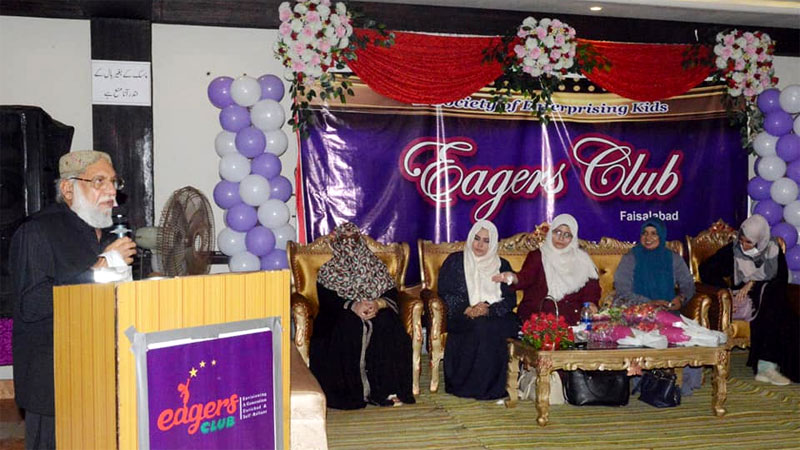 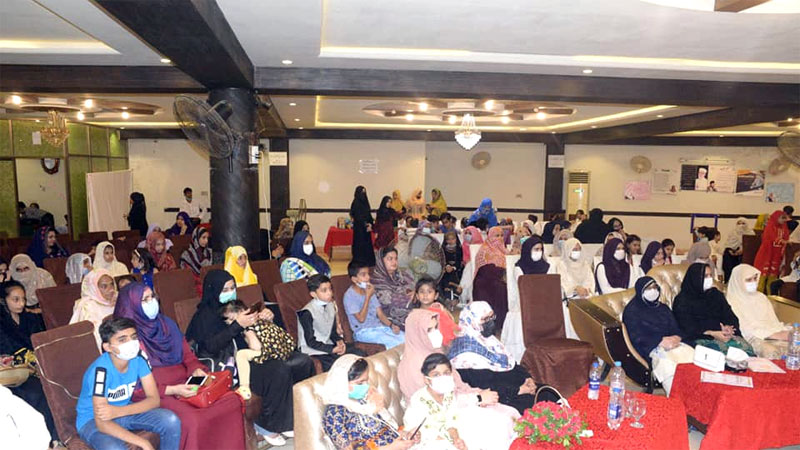 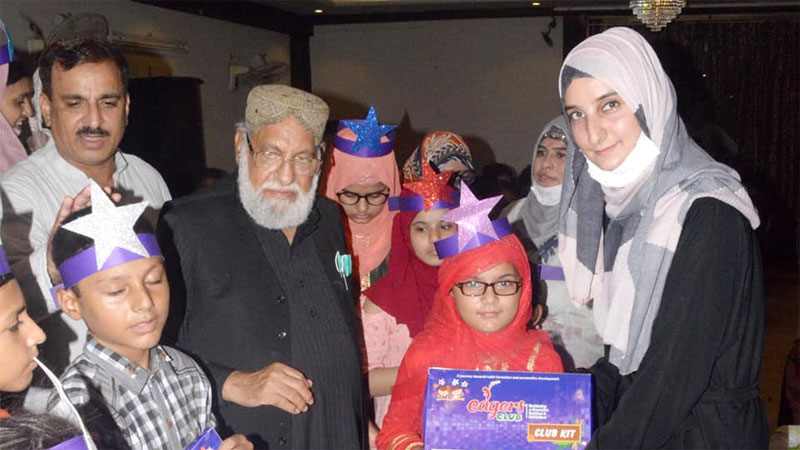 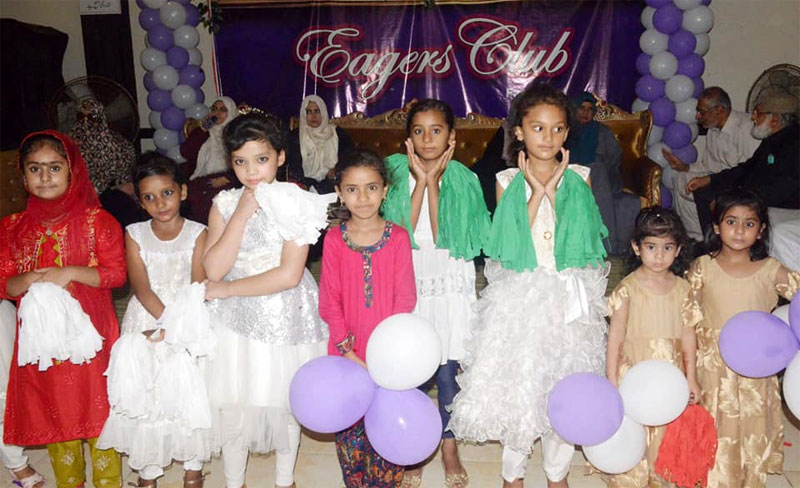