Love of the Holy Prophet (pbuh) basis of our faith: Sidra Karamat

Minhaj-ul-Quran Women League (Raiwind chapter) held a Seerat-un-Nabi (pbuh) Conference in which Secretary General MWL Sidra Karamat delivered a keynote speech. She said that love of the Holy Prophet (pbuh) is essential part of every believing Muslim's faith. She said that the requirement of this love is that we mould our lives in accordance with his teachings and practices. She said that Muslims can regain their lost glory by acting upon the holy Prophet's (pbuh) teachings.

Sidra Karamat said that MQI is a worldwide movement for reform that has conveyed Islamic message of love, peace and brotherhood through its programs. She said that excellent educational institutions have been set up for the education and training of women from where hundreds of women graduate and become positive influencers in society.

Nazima Women League Lahore Fahniqa Nadeem also addressed the Conference. A large number of women attended the program. A stall featuring the books of Shaykh-ul-Islam Dr Muhammad Tahir-ul-Qadri was also put up on the occasion. 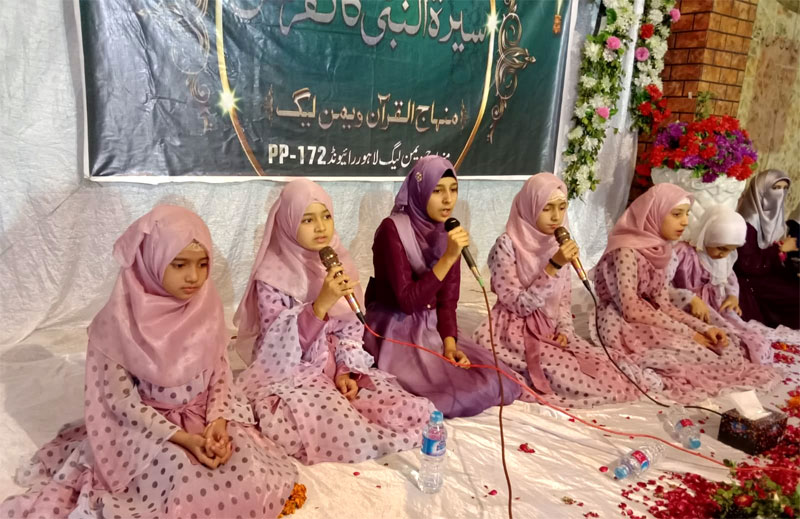 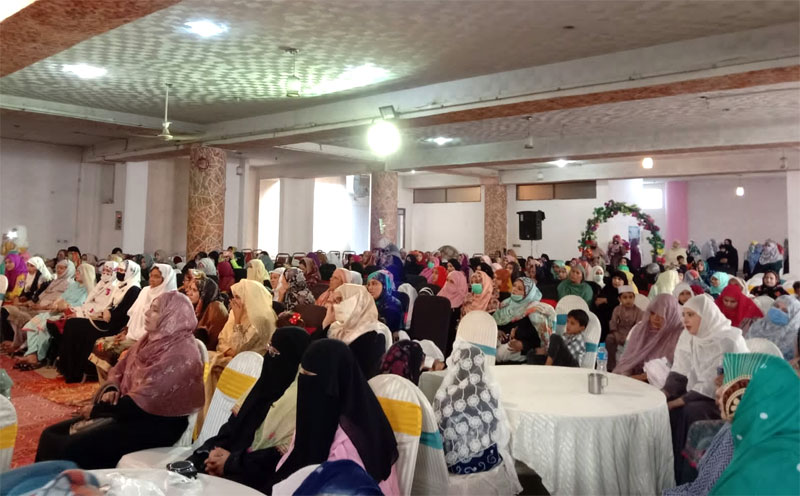 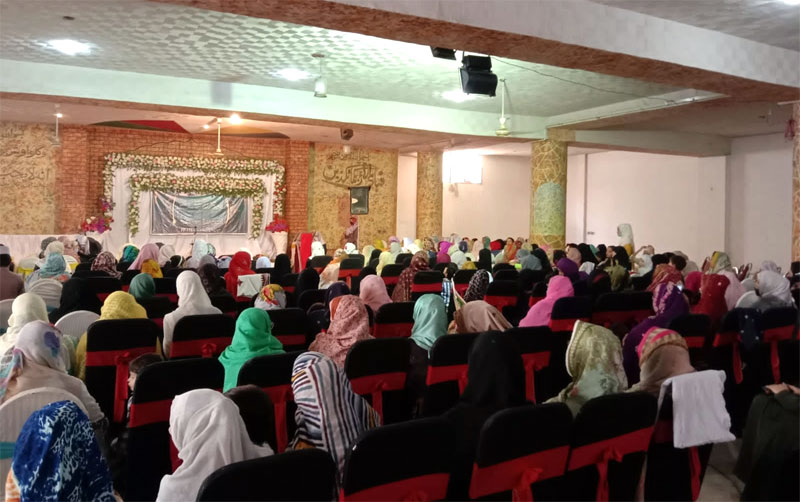 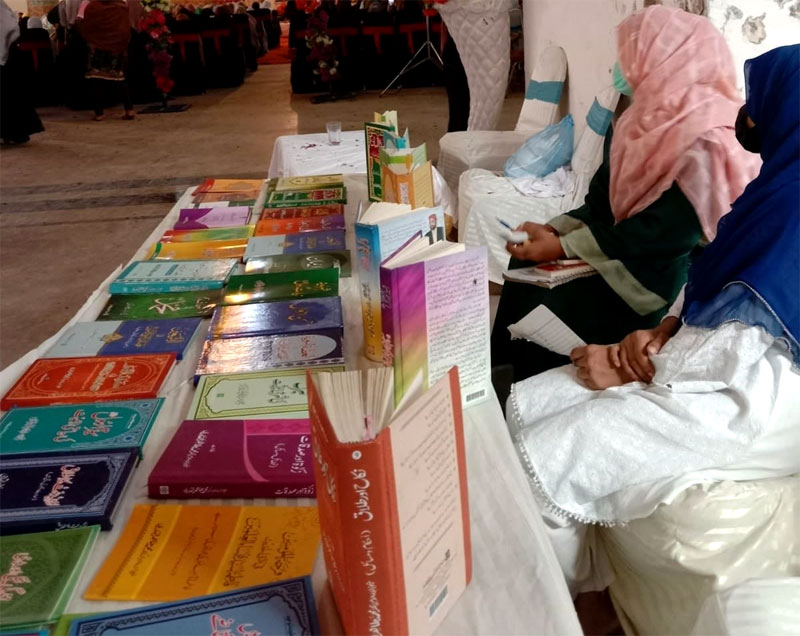