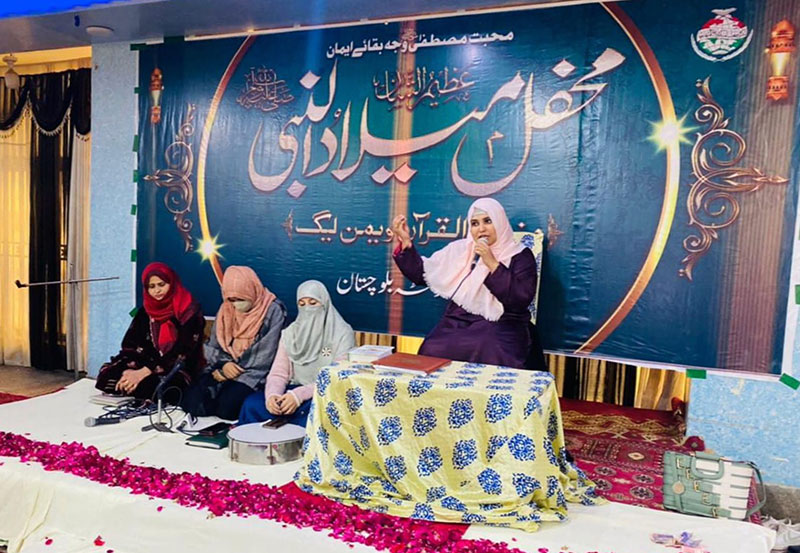 A Milad-un-Nabi (pbuh) ceremony was held under the banner of Minhaj-ul-Quran Women League Quetta. Zonal General Secretary Balochistan Ms. Anila Ilyas delivered a talk on the topic of the Holy Prophet's (pbuh) as a guarantor of the protection of the faith. In her speech, she said that ‘Iman’ is nothing but a relationship of love, obedience and reverence with the Holy Prophet (pbuh). She said if this bond is not established, one cannot reach the core of the faith, adding that there is no other benchmark for ‘Iman’ except one's love for the Holy Prophet (pbuh) over and above everything else. "Unless such a condition is reached, one can be a Muslim by name but cannot become a believer," he added. 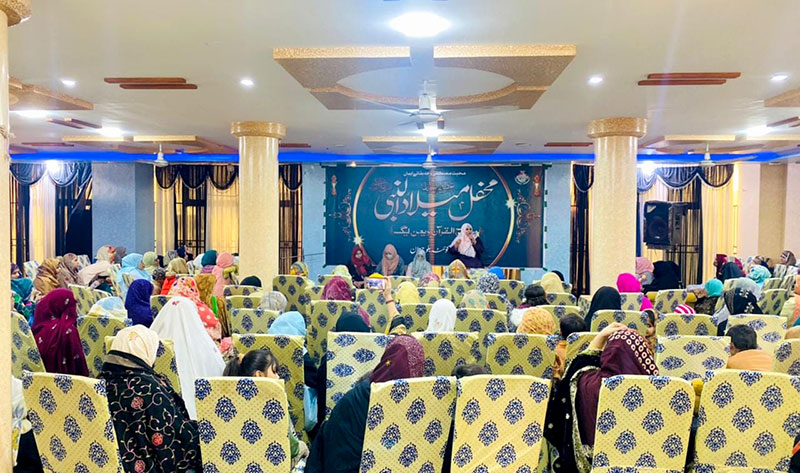 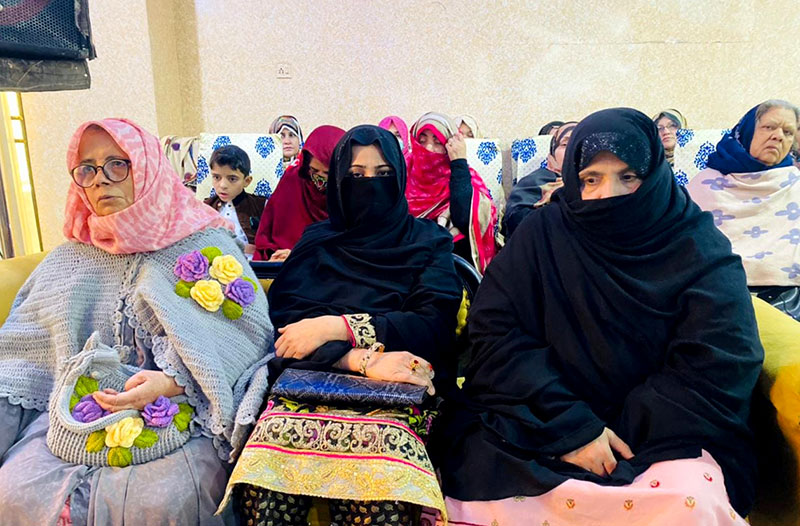 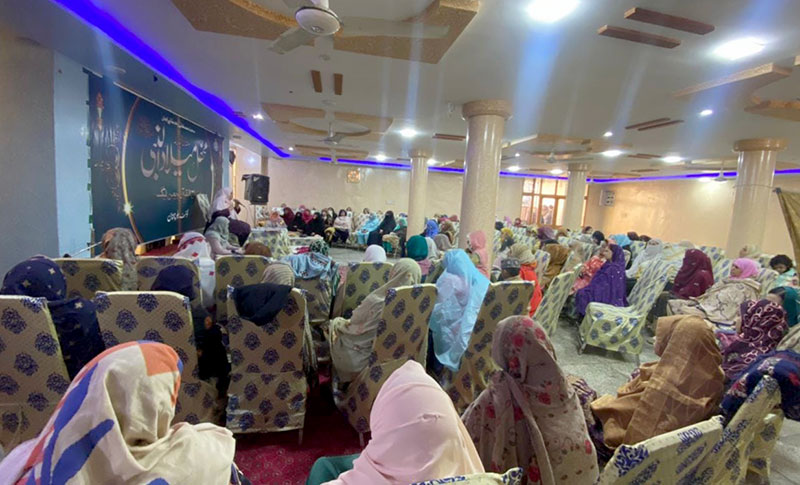 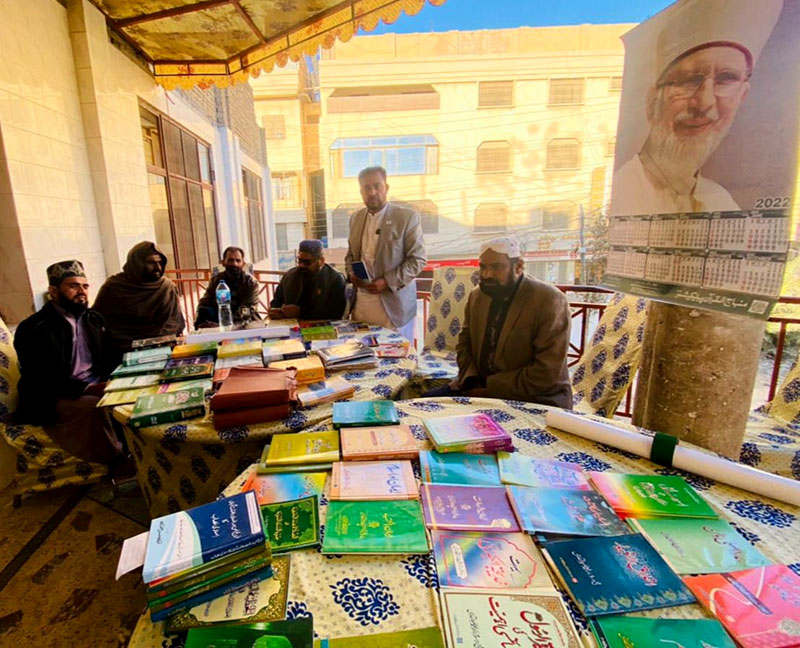