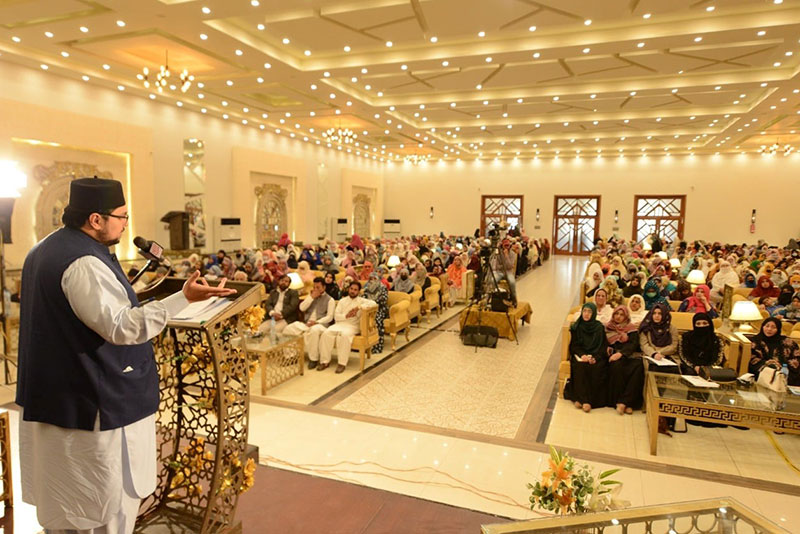 Addressing the Sayyida-e-Kainat conference, Dr. Hussain Mohi-ud-Din Qadri said that the blessed personality of Sayyida-e-Kainat Hazrat Fatima al-Zahra (salam Allah alayha) is a practical example for all mankind, especially for women. It is the grace and reward of Almighty Allah that he made us the followers of the Holy Prophet Muhammad pbuh. He mentioned that Allah Almighty has bestowed special reward and favor on women for making the biography of Sayyida-e-Kainat s.a, a role model for them.

Hundreds of women participated in the conference. Mrs. Consulate General of Iran, Ms. Azam Sadat Naziri Sahiba specially participated in the conference. Expressing her views, she said, "I am very happy that I am talking among the intellectuals about the status and prestige of an entity who is a real role model for a Muslim woman". She said that women have a special place in Islam. And the Prophet of Islam Muhammad (PBUH) considers Hazrat Fatima (salam Allah alayha) as a part of his being.

Ms. Tayyaba Naqvi (Incharge Jamia Um-ul-Kitab) also spoke at the Sayyida-e-Kainat conference. While addressing the audience, she said that if today we all have love for Sayyida in our hearts, then the requirement is that there should be such things in our characters also, which would indicate that we have nisbat with Sayyida Fatima al-Zahra (salam Allah alayha).

At the end of the conference, Dr. Farah Naz presented a thank note to the President MQI and other guest speakers for recalling the lesson which today's women have forgotten. She said that societies could be made better if women started acting upon the seerah of Sayyida-e-Kainat Fatima al-Zahra (salam Allah alayha). 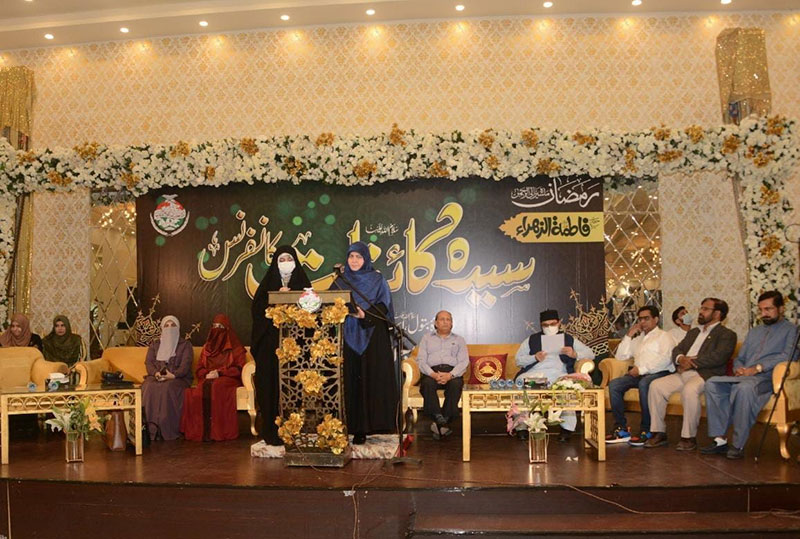 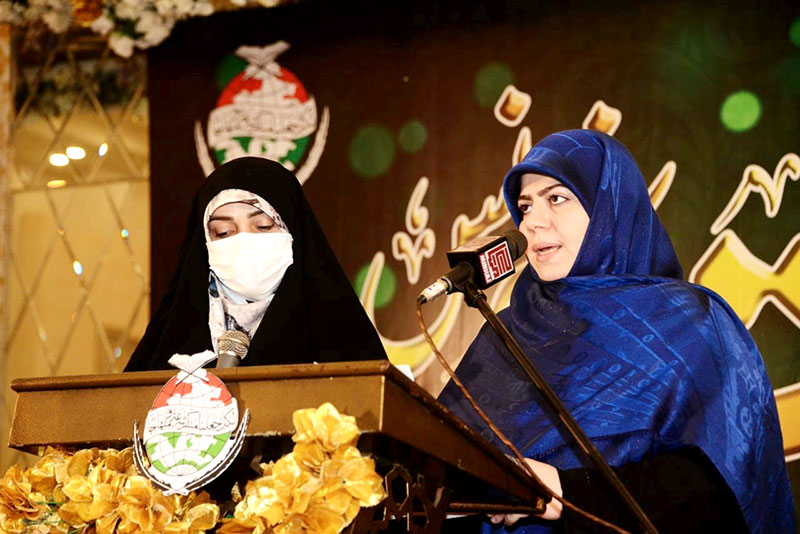 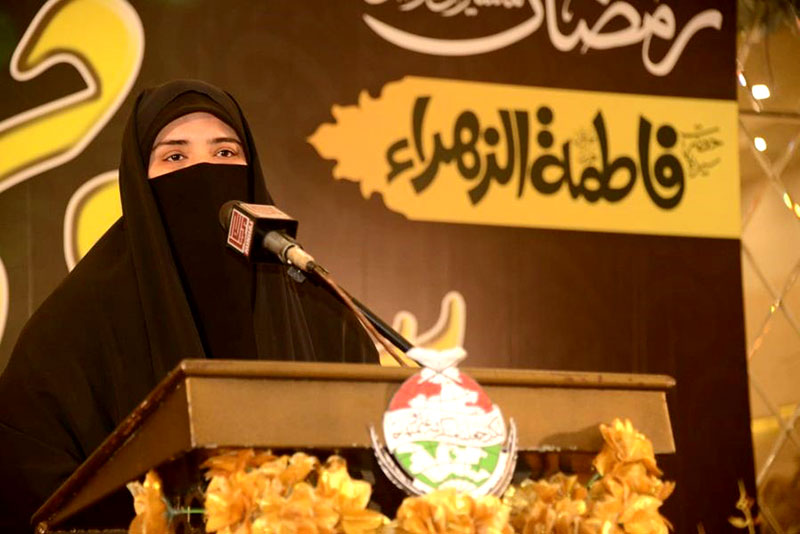 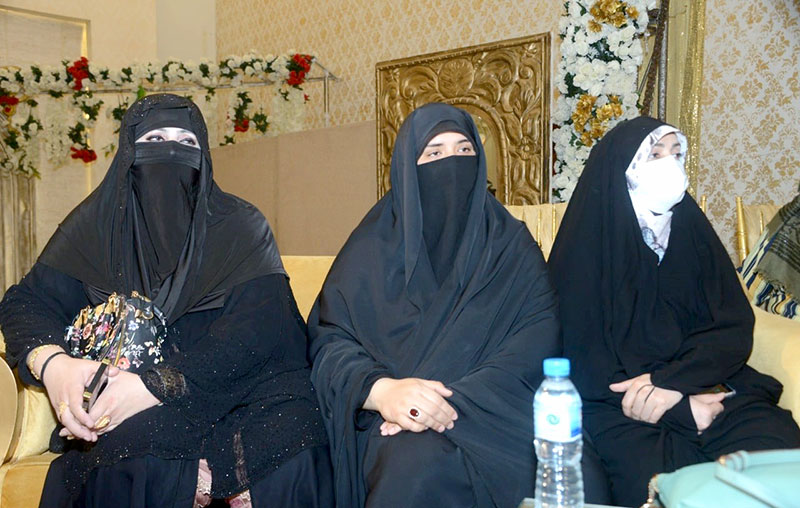 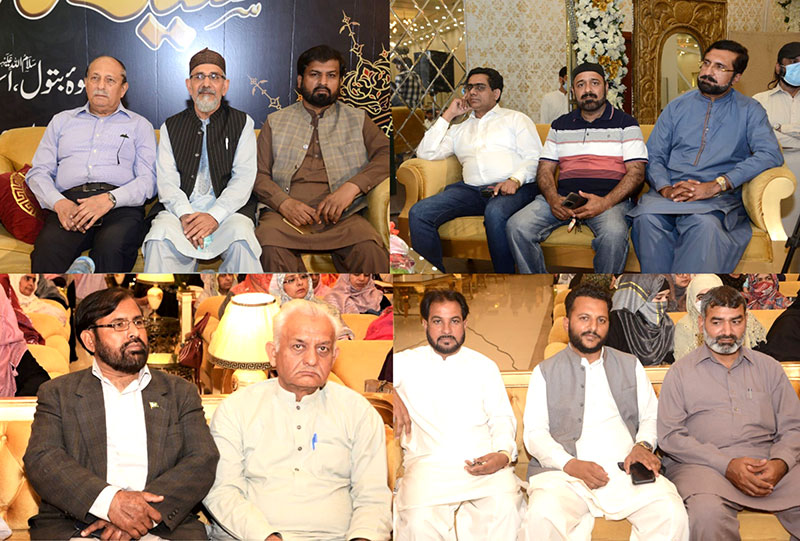 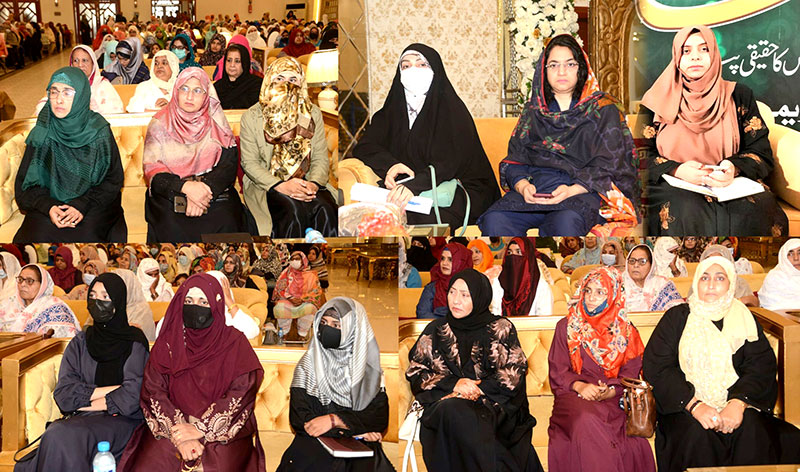 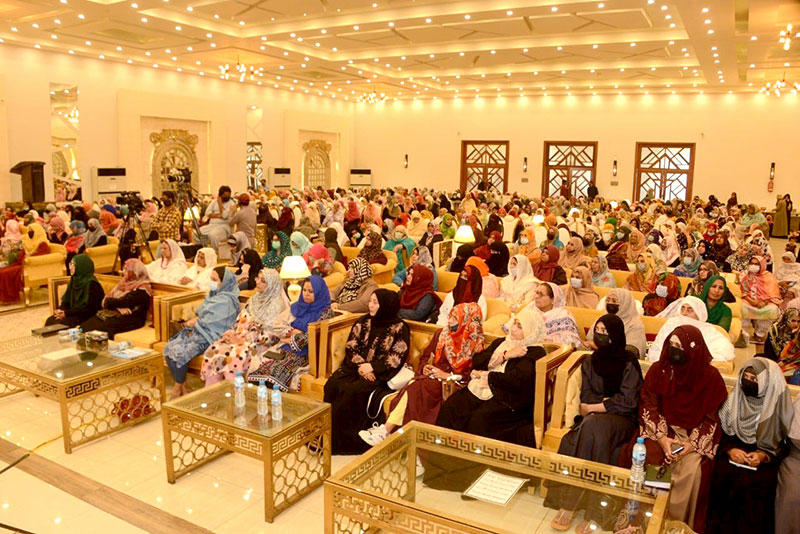 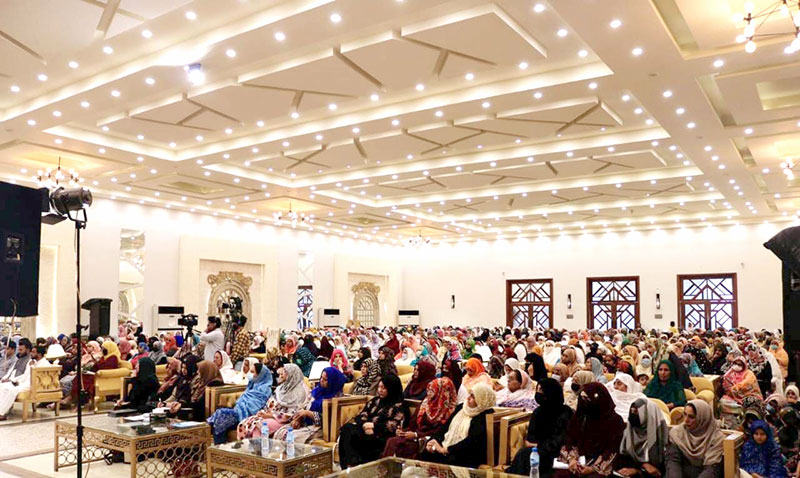 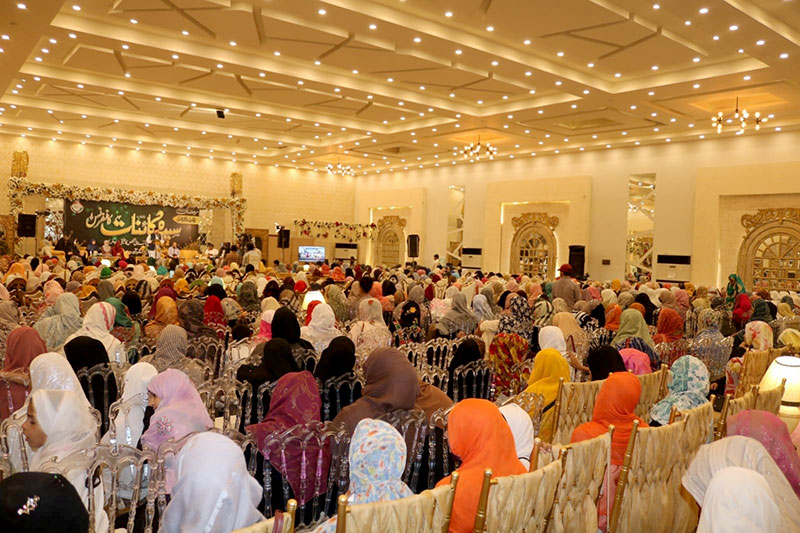